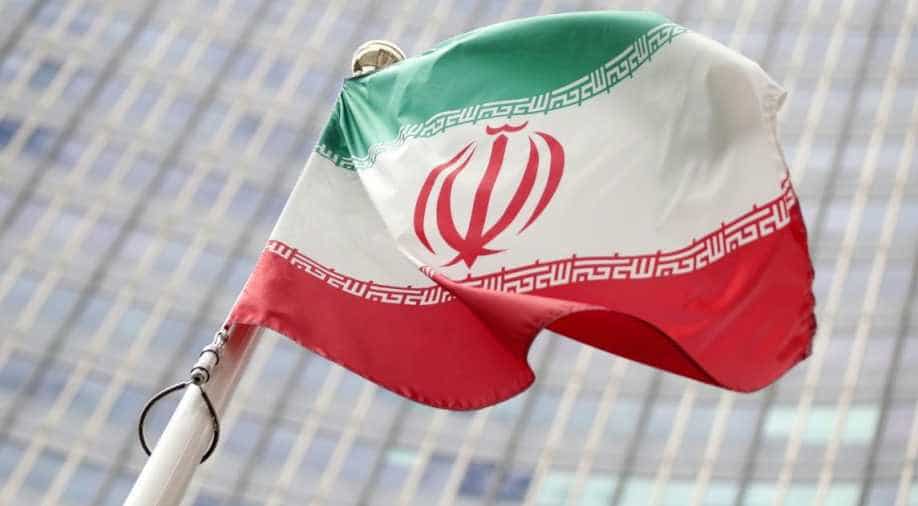 The factory is located in Isfahan province of the country

At least nine people were injured in a blast at an explosives factory in Iran, ISNA news agency reported. The factory is located in Isfahan province of the country.

The blast at Sepahan Nargostar Chemical Industries occurred at 2330 GMT. Mansour Shisheforoush, head of the province's crisis management organisation said that the blast took place due to "unclear reasons still being investigated"

He added that nine factory workers were injured and transferred to hospital, he added. Shisheforoush said several investigation teams were at the scene to determine the cause of the blast.

The company manufactures "industrial-commercial explosive materials" and was established in 1941, according to its website.