Iran hints at de-escalating tensions with US 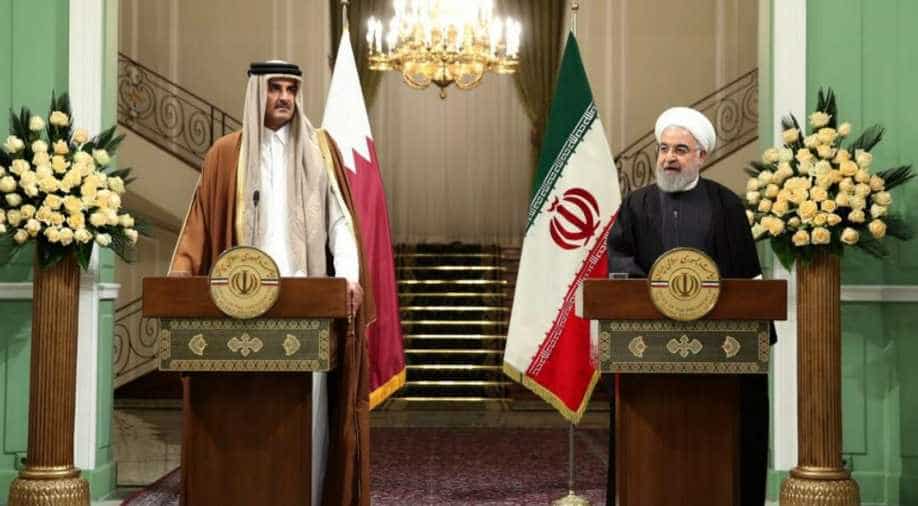 Qatar is one of a few countries in the region that maintains a close relationship with Washington and Tehran.

Iran on Sunday hinted de-escalation of tensions with the United States which were triggered nearly two weeks ago when top commander Qasem Soleimani was killed in a drone strike by Washington in Iraq.

On Sunday, Emir Sheikh Tamim bin Hamad Al-Thani said that both countries agreed de-escalation is the "only solution" to the ongoing crisis after he met Iran's President Hassan Rouhani in his visit to Iran. 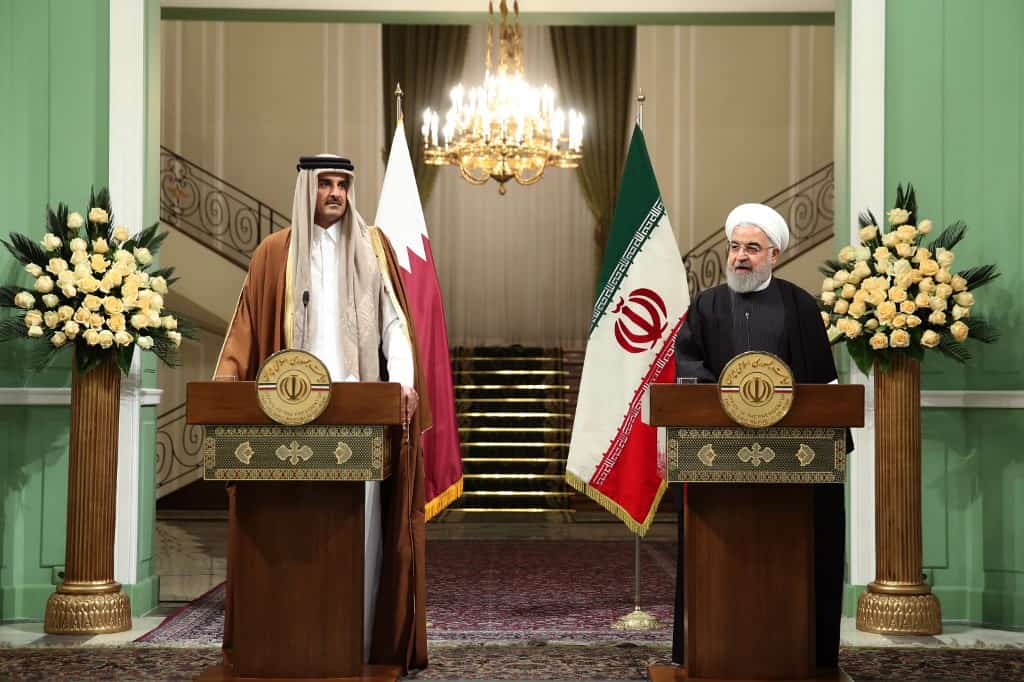 Also read: 'Do not kill your protesters, world is watching', Trump warns Iran

"We agreed... that the only solution to these crises is de-escalation from everyone and dialogue."

Rouhani said: "We've decided to have more consultations and cooperation for the security of the entire region." 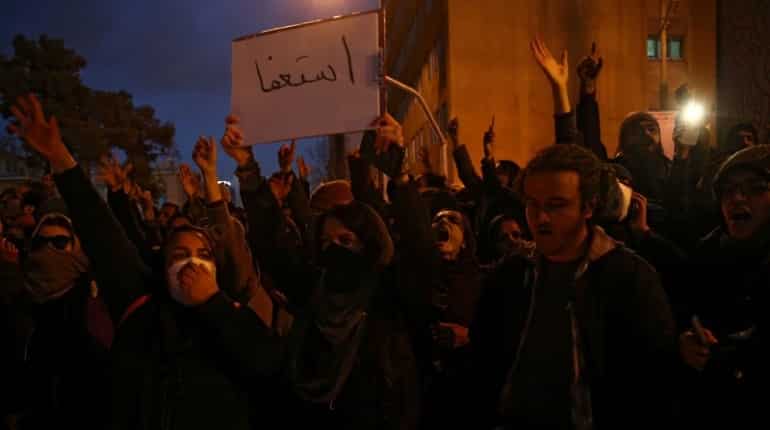 (A woman shouts slogans as she gathers with people to show their sympathy to the victims of the crash of the Boeing 737-800 plane, flight PS 752, in Tehran, Iran | Photo Credit: Reuters)

Earlier today, Trump tweeted that US NSA suggested that "sanctions & protests have Iran choked off," and will force the country to "negotiate".

"Will be totally up to them but, no nuclear weapons and “don’t kill your protesters,” the tweet added.

National Security Adviser suggested today that sanctions & protests have Iran “choked off”, will force them to negotiate. Actually, I couldn’t care less if they negotiate. Will be totally up to them but, no nuclear weapons and “don’t kill your protesters.”

The protests began on Saturday in Iran after Rouhani admitted that "human error" brought down the Boeing 737, which killed 176 people.

Hundreds of students also shouted "death to liars" at a memorial at Tehran's Amir Kabir University on Saturday. Some protests in the Islamic Republic also demanded the resignation of Supreme Leader Ayatollah Ali Khamenei.

On Sunday, heightened tensions were observed once again after security was beefed up near the iconic Azadi Square south of the centre in Tehran.

Riot police were deployed in Amir Kabir, Sharif and Tehran universities and Enqelab Square in the Iranian capital.

Earlier, Canadian PM Justin Trudeau said that "Canada and the world still have many questions, questions that must be answered". Trudeau also said it is necessary for Canada to participate in the investigation of the crashed aircraft in which 57 Canadians were killed.

Ukraine demanded that guilty of those responsible in the crash be brought to justice and asked for the payment of compensation to the victims' family.