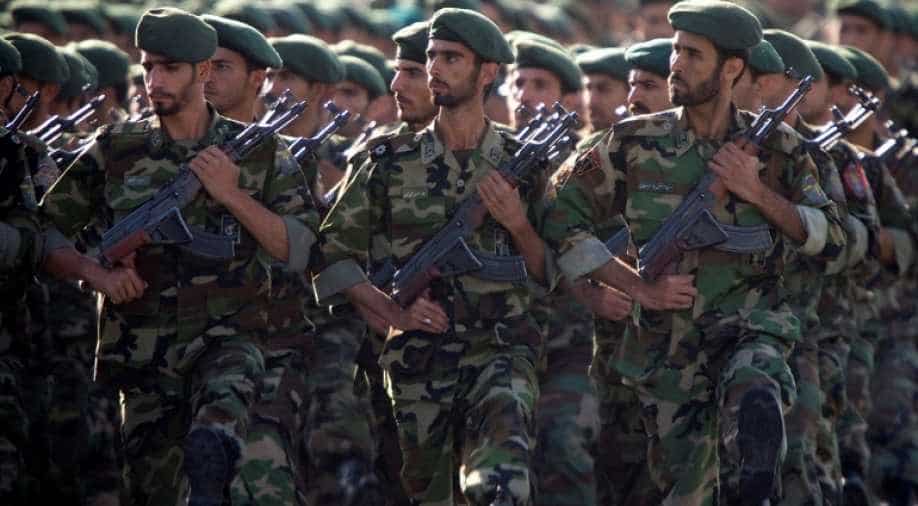 The incident took place in the coastal Hormozgan province, facing the Persian Gulf.

The Islamic Revolutionary Guard Corps of Iran reportedly shot down a US Northrop Grumman RQ-4 Global Hawk spy drone, according to the state-run IRNA news agency.

The news agency reported that the incident took place in the coastal Hormozgan province, facing the Persian Gulf.

In a statement issued by the IRGC said the US surveillance drone was brought down by its Air Force near the Kouh-e Mobarak region — which sits in the central district of Jask County — after the aircraft violated Iranian airspace.

The United States Armed Forces spokesman, declined to comment when asked if a US spy drone was shot down.

The report comes amid increased tensions between US and Iran with Washington announcing a new deployment of additional forces of 1000 to the Middle East.

The US has accused Iran of being behind a series of operations against oil tankers in highly sensitive Gulf waters.

Tehran has denied involvement and instead suggested Washington could be the author of the attacks, using the operation to justify force against Iran.

Hormozgan borders the Strait of Hormuz, where the tanker attacks took place.