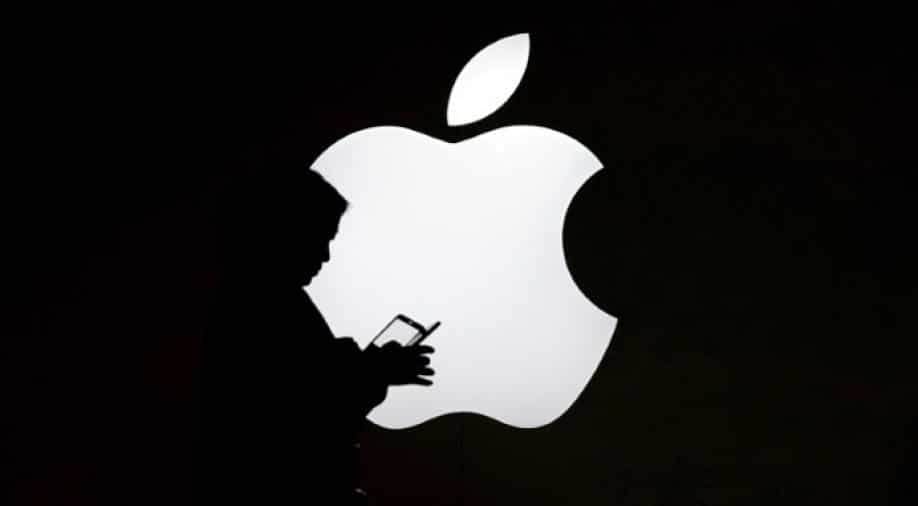 Two major pay pals in China, WeChat payment and AliPay, have been involved in various cases.

Dozens of Chinese iPhone users have recently complained that their money was stolen through online payment services after their Apple accounts were allegedly hacked by cyber attackers.

Two major pay pals in China, WeChat payment and AliPay, have been involved in various cases.

AliPay said in its Weibo blog that it contacted Apple and is working to get to the bottom of the breach. It also advised users who have linked their Apple identities to any payment services to lower transaction limits to prevent further losses.

Similar reports have been circulating on Chinese social media platforms with hundreds of people claiming to be the victims of the Apple ID breach. Some even claimed to have lost as much as 10,000 yuan.

Ms Hu living in Hangzhou City of east China's Zhejiang Province is one of the victims. Hu found that her phone keep popping out payment messages on Wednesday, in which they said that her account had paid 6,707 yuan for online games.

"I checked roughly and learned that those unauthorized payments ranged from 3 to 5 yuan, to 500, 600 and 1,000 yuan each. I then checked my Merchants Bank account and found that the records of all unauthorized transactions were consistent with those messages. It means that I made the payments in the Apple app store without my authorization and most of them were made for recharge cards of games," said Hu.

"I paid about 4,000 yuan for recharge cards of the game Honor of Kings in the Apple app store. The first payment is 50 yuan and the three subsequent transactions are each worth 1,000 yuan. And there are also several payments of 118 yuan each. About 4,000 yuan was paid within just three minutes for accumulation of points from 44 to 47 on the game that I have never played," said Xi.

Xi then connected the AliPay service from which she was told that the company has to verify the case with Apple as Xi previously signed an online contract according to which some payments will be automatically made without inputting payment code.

According to Mr Xu who lives in northeast China's Jilin Province, he called the Apple service center three times after his account made unauthorized transactions totalling 2,592 yuan on Monday.

Xu was told that the company won't refund the money under the company's rules and regulations.

Apple told the press that they are still investigating the cases and no further comments have been made by it as of Friday.