Invest in Lego, not gold to get more returns, says study 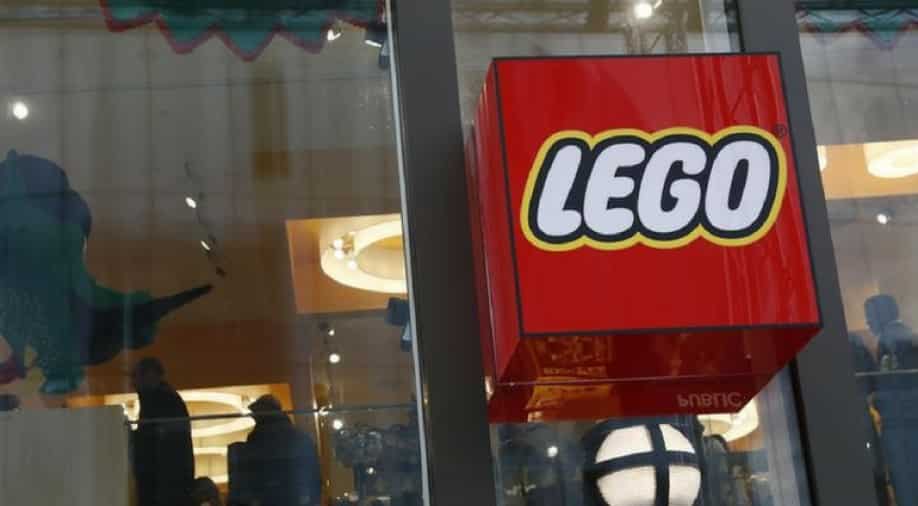 If a new study is to be believed, buying Lego sets can actually be more profitable than gold. The study said that shopping for Lego sets can be a great way to build a sound investment portfolio. The researchers at the Higher School of Economics in Russia, conducted the study

Numerous people are always on the lookout for great investment options. Some of these people invest in shares while some find gold to be more rewarding.

But if a new study is to be believed, buying Lego sets can actually be more profitable.

The study, which was published on last Friday, said that shopping for Lego sets can be a great way to build a sound investment portfolio.

Also Read: For the first time in 39 years, Inflation surged by 6.8% in the US

The researchers at the Higher School of Economics in Russia, who conducted the study, found that there could be profitable gains made from investing in "more unusual goods whose purchase might seem less serious" like Lego sets, Barbie dolls, etc.

Victoria Dobrynskaya, associate professor, economic sciences, HSE University, said, "We are used to thinking that people buy such items as jewellery, antiques or artworks as an investment.”

Several deals are conducted on the secondary Lego market. It is a big market, which is not well-known to traditional investors.

Also Read: How bank regulators are trying to oust a Trump holdover

Factors like a limited production run, a collector special edition and scarcity in market, boost prices of products over the years, found the study.

The average return on Lego sets may be 10%-11% annually, which is more than stocks, bonds or gold.

The value of a Lego set is only worthwhile if it has been kept for more than three years.