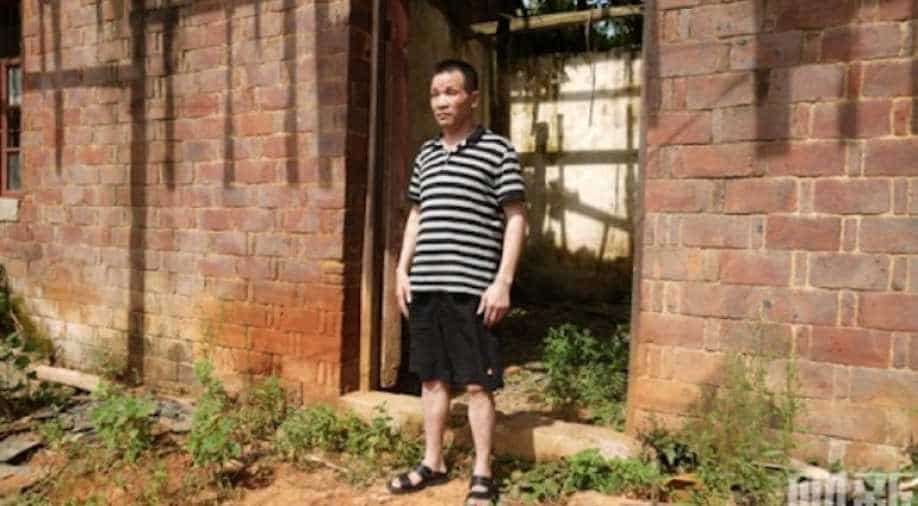 A man in eastern China who spent record 27 years in prison has been acquitted of murder and freed after his conviction was overturned by the court, making it reportedly the longest wrongful imprisonment in the country's history.

After his case was re-opened, he confessed that he was innocent and the police had forced him to pleading guilty. He was then tortured in his cell after getting wrongfully convicted by the Nanchang Intermediate People’s Court which later commuted his life sentence to life imprisonment after two years.

But when inconsistencies when discovered between his original and present statement, he was able to walk free after a high court found there was not enough evidence to justify his conviction.

He was China's longest-serving wrongfully convicted inmate, after having served 9,778 days in the prison in Jiangxi province.

Zhang formally applied to the Jiangxi Higher People’s Court in August 2017 for a retrial, which was granted in March 2019 and adjudicated last month.

According to an official summary of the case published on the court’s website, ''After the verdict, a representative of the Jiangxi Higher People’s Court apologised to Zhang Yuhuan on behalf of the court, and informed him he has the right to apply for state compensation''.

The previous record for a wrongful sentence is believed to be held by Liu Zhonglin, who was imprisoned as a 22-year-old and released 25 years later. Liu was subsequently awarded $670,000 for each of the 9,217 days he spent in prison.