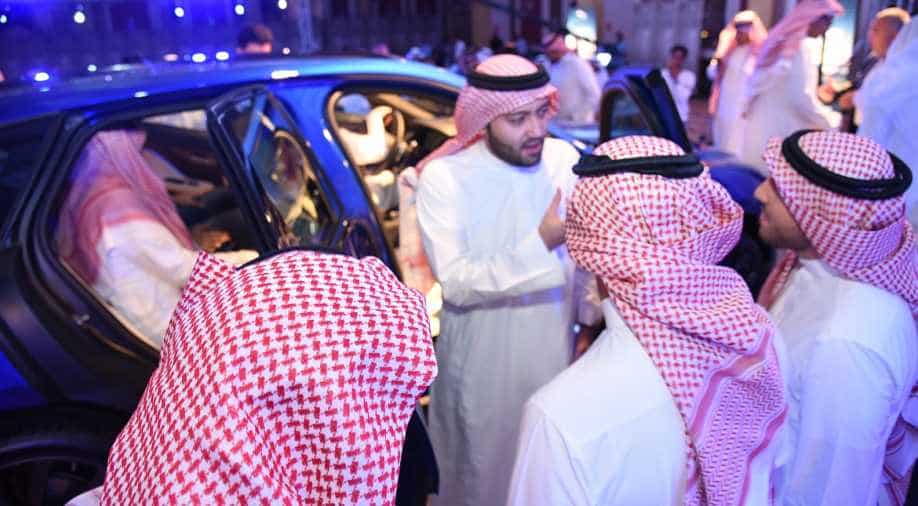 Saudi Arabia wants its public sector workforce to be 100% Saudi by 2020 Photograph:( WION )

The Saudi Arabian government has announced plans to remove all expatriates from the public sector over the next three years. This is part of the Saudization 2020 plan to ensure more jobs for locals in the kingdom.

According to estimates from the International Labor Organization, 5.5% of the labour force in Saudi Arabia was unemployed in 2016. Here's a chart showing unemployment rates for the rest of the countries in the Persian Gulf:

If we look at what those percentages mean in actual numbers, it comes to around 695,000 Saudis being unemployed.

This move to Saudise the public sector by 2020 could particularly affect South Asia, which has over 6.5 million migrants in South Asia.