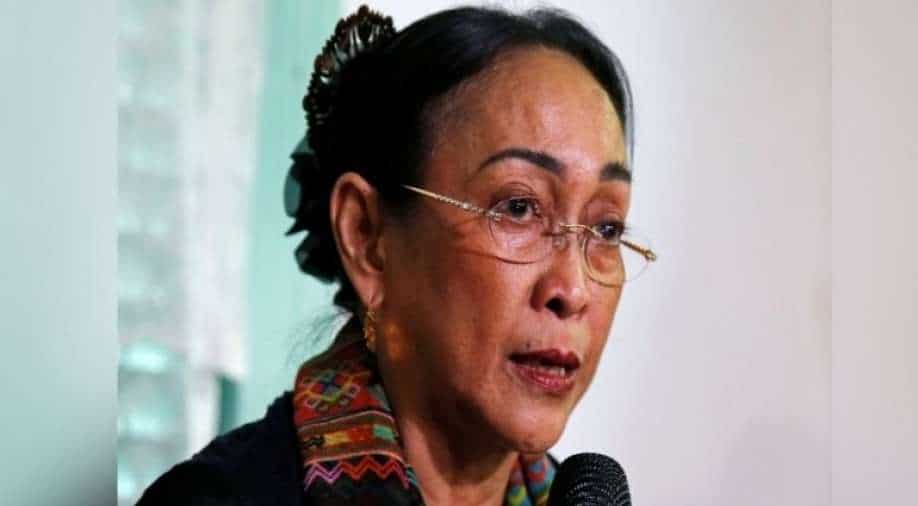 The daughter of Indonesia's former President Sukarno, Sukmawati Sukarnoputri, will undergo religious conversion from Islam to Hinduism on October 26. A ceremony will take place at the Sukarno Center Heritage Area in Bale Agung Singaraja, Buleleng Regency, Bali, on Tuesday

The daughter of Indonesia's former President Sukarno, Sukmawati Sukarnoputri, will undergo the ritual of converting from Islam to Hinduism on October 26. A CNN Indonesia report made the revelation.

For the conversion, a ritual ceremony will be held at the Sukarno Center Heritage Area in Bale Agung Singaraja, Buleleng Regency, Bali, on Tuesday, the report said on Saturday.

Ida Ayu Nyoman Rai Srimben, the late Balinese grandmother of Sukmawati, seems to have played a major role in influencing her decision to embrace Hinduism, said the report by CNN Indonesia.

While informing the press about her decision, her lawyer said that she has extensive knowledge of Hinduism. She is also aware of all doctrines and rituals of Hindu theology.

She is also the founder of the Indonesian National Party (Partai Nasional Indonesia-PNI). She was married to Kanjeng Gusti Pangeran Adipati Arya Mangkunegara IX, but got divorced in 1984.

In 2018, Sukmawati was accused of reciting a poem, which insulted Islam. The hardline Islamic groups in the country also filed a blasphemy complaint against her.

The daughter of Indonesia's former President had apologised as well, as reported by The Sydney Morning Herald.

Islam is the largest religion in Indonesia. The Southeast Asian nation also seems to have the largest Muslim population in the world.