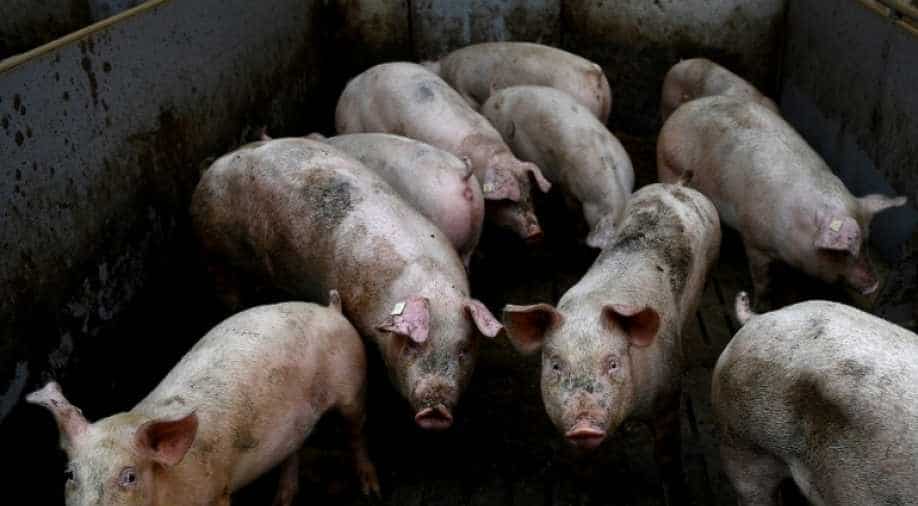 Some 6,000 pigs have died across North Sumatra since September with many dumped into local waterways

More than 1,000 cholera-stricken pigs have been buried in Indonesia after their decaying carcasses were plucked from local waterways, a government official said Tuesday.

Hundreds of more swines are still floating in rivers and a lake near Medan, the capital of North Sumatra province, as police search for suspects who discarded their bodies.

"They were abandoned about eight days ago so they're decaying and it smelled very bad," local official Muhammad Yunus told AFP.

"We will keep cleaning them up and burying the carcasses until they're gone because people have been complaining about it," he added.

Some 6,000 pigs have died across North Sumatra since September with many dumped into local waterways.

Lab tests found that the animals died of hog cholera but officials said they are also testing to see if any were stricken with African swine fever. Neither are believed to pose a risk to humans.