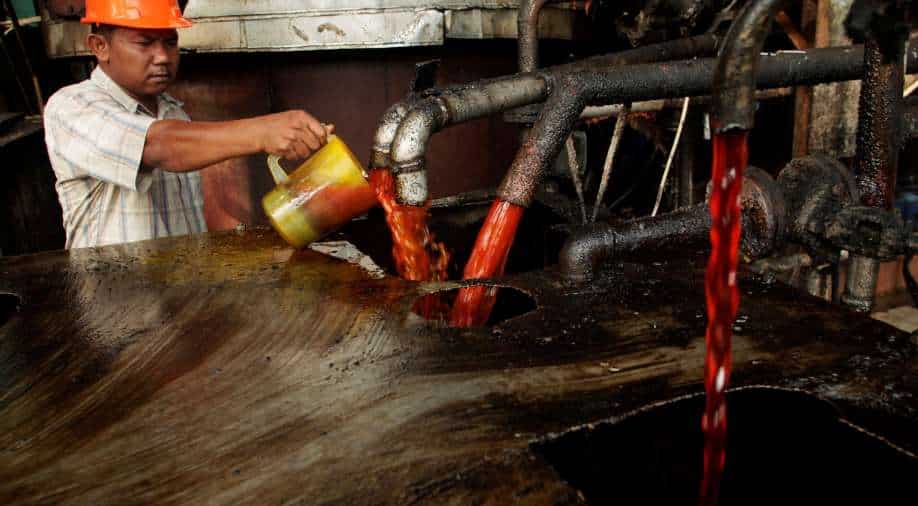 The move is expected to bring major relief to the global markets where prices of edible oil have peaked on account of trade suspension, the Ukraine war and global warming

Indonesian President Joko Widodo on Thursday announced that the ban on palm oil exports will be lifted from next week, giving major relief to the global markets where prices of edible oil have peaked on account of trade suspension, the Ukraine war and global warming.

"Based on the supply and the condition of cooking oil and considering there are 17 million people in the palm oil industry; farmers and other supporting workers, I decided that cooking oil export will reopen on Monday, May 23," Widodo, who is fondly called Jokowi, told an online briefing, according to Reuters.

The decision was taken after seeing improvements in the domestic cooking oil supply situation and also after persuasion from lawmakers to resume the trade citing near-full capacity of storage.

Indonesia, the world's top palm oil producer, had stopped the exports of crude palm oil (CPO) and some derivative products since April 28 in a bid to tame soaring prices of domestic cooking oil.

The decision had adversely impacted a number of importing nations, which witnessed an upsurge in cooking oil rates.

Indonesia has around 6 million tonnes of storage capacity, including at ports, and domestic stocks had reached around 5.8 million tonnes by early May, Reuters reported quoting Sahat Sinaga, executive director of the Indonesia Vegetable Oil Industry Association told Reuters.

Indonesia typically only uses 35 per cent of its annual palm oil production at home, mostly for food and fuel.

Also read | From Unilever to Nestle: Here's how much palm oil companies use as Indonesia imposes a ban on it

Palm oil makes up more than a third of the world’s vegetable oil market, with Indonesia accounting for about 60 per cent of palm oil supply.