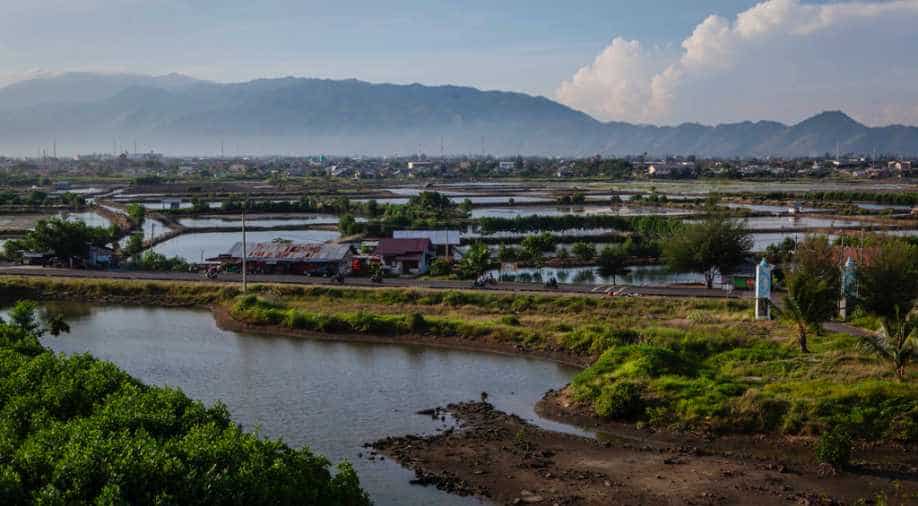 Aceh was devastated by the 2004 tsunami in the Indian Ocean. Photograph:( Getty )

A 6.4-magnitude earthquake struck off the Aceh province in Indonesia’s Sumatra early on Wednesday, with the Chief of Army in Indonesia's Aceh province telling TV that the death toll has reached 97, the Associated Press reports.

AFP reported earlier today that the number of injured is in the hundreds.

Seven of the dead are children, the deputy district chief of Pidie Jaya said, AFP reports.

There was no Tsunami alert, seismologists said. The quake hit 10 kilometres (six miles) north of Reuleut at 5:03 am local time, the USGS said, AFP reported.

Aceh was devastated by the 2004 tsunami in the Indian Ocean.

Earlier in June, a 6.5-magnitude quake had rocked west of Sumatra damaging hundreds of buildings and injuring eight people.