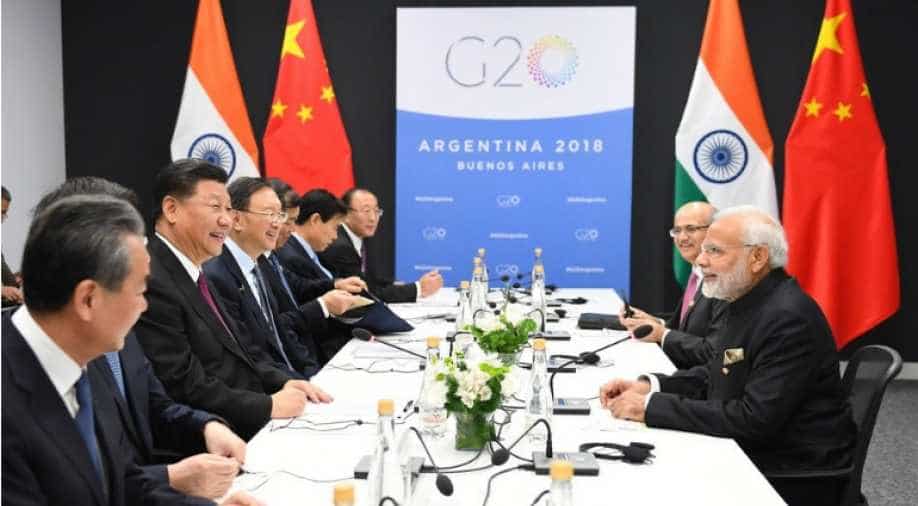 India will be hosting the summit in the 75th Independence anniversary year.

In a big announcement from the 13th G20 summit in Argentina's Buenos Aires, Prime Minister Narendra Modi announced that India will host the G20 Summit in 2022.

India will be hosting the summit in the 75th Independence anniversary year.

Speaking at the G20 summit, PM Modi said, "It's India's 75th Independence Day in 2022 and we had requested Italy if we can get '22 instead of '21 (for hosting G20 summit). They accepted our request, others accepted it too. I am grateful and I invite leadership from across the world to come to India in 2022".

Italy and India swapped year for hosting G20 summit. Italy will be hosting G20 Summit in 2021.

Italian PM Giuseppe Conte said it was "very important for India to celebrate its 75th anniversary of Independence with our presence and therefore I decide to accept the swap".

In Asia, South Korea hosted G20 in 2010, followed by Turkey in 2015 and China in 2016. Next year the summit will take place in Japan followed by Saudi Arabia.

This year's summit, the 13th G20 summit, was hosted by Argentina. This was the first time that the summit had taken place in a country of South American continent.