India has already banned 100 plus Chinese apps, call on nations to join the Clean Network: US 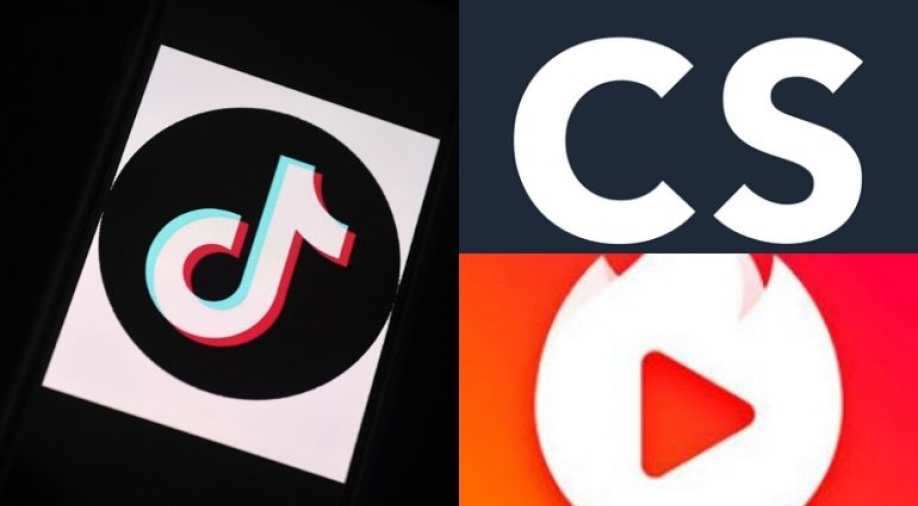 After the Indian government banned 118 Chinese mobile apps on Wednesday, including PUBG, US Under Secretary of State for Economic Growth, Energy, and the Environment  Keith Krach called on other nations to join the "clean network".

"India has already banned 100 plus Chinese apps. We call on all freedom-loving nations and companies to join the clean network," Krach said.

The Indian government said the apps were prejudicial to sovereignty, integrity and security of the state. The list of apps banned include Baidu, Baidu Express Edition, WeChat reading Government WeChat, Tencent Weiyun, WeChat Work, AlipayHK among several others.

US Secretary of State Mike Pompeo had earlier said that US government is expanding its Clean Network program to include Chinese-made cellphone apps and cloud computing services citing national security concerns while adding that it wants to ban "untrusted" Chinese apps from the app stores of US mobile carriers and phone makers.

"We don't want companies to be complicit in Huawei's human rights abuses or the CCP's surveillance apparatus," Pompeo had said earlier.

The US State Department had unveiled the 5G Clean Path program on April 29.

While banning the apps, the Indian government said: "The Ministry of Electronics and Information Technology has received many complaints from various sources including several reports about the misuse of some mobile apps available on Android and iOS platforms for stealing and surreptitiously transmitting users’ data in an unauthorized manner to servers which have locations outside India."