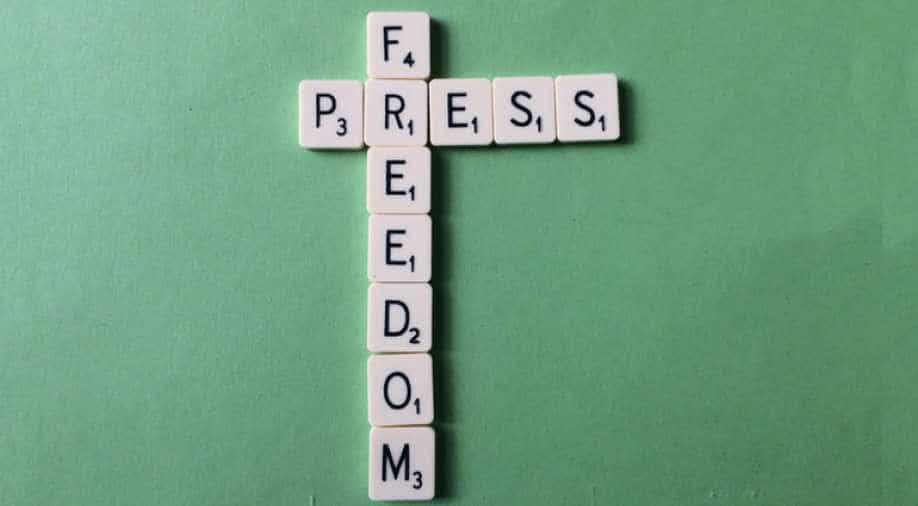 The comments were seen as referring to the deal, where Miklos Vaszily, a businessman close to Prime Minister Viktor Orban, bought 50 per cent stake in Index's advertising agency in March

The editor of Hungary's most popular news website warned on Sunday that a "proposed organisational overhaul" would put the site's independence in "grave danger".

"...Hungary's largest news site and one of the few remaining independent voices, is in grave danger," Szabolcs Dull, editor-in-chief of Index.hu, said in a statement published on the site.

The comments were seen as referring to the deal, where Miklos Vaszily, a businessman close to Prime Minister Viktor Orban, bought 50 per cent stake in Index's advertising agency in March.

Dull said that a "proposed organisational overhaul" will bring the website "under such external pressure that could spell out the end of our editorial staff as we know it".

"We want a news site where politicians and messengers of the government or economic actors have no power to pull a story," Dull said, adding that the next two days will determine the website's "fate".

24.hu, another news organisation, on Sunday reported the deal would outsource most of Index's content and the existing staff could possibly lose their jobs.

The Hungarian PM, since coming into power in 2010, has increased government's influence in the media sector, with country's public media becoming govt's propaganda tools and many private media organisations getting bought by Orban's allies.

In the last few years, organisations like Index that bring into light political scandals have struggled to remain in business and several of them are bought by pro-government groups, which push Orban administration's agenda, bringing large sums of money through state advertising.