In world's first, thieves in UK to wear GPS tags to control crimes 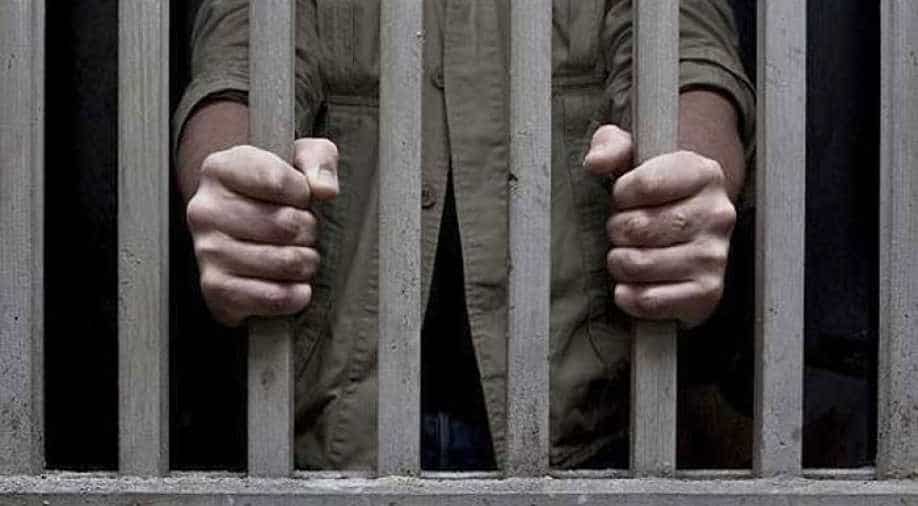 According to the new rules, convicts who have been jailed for a year or more will be tied up with a GPS tag on release, allowing authorities to track their movements 24/7

In a first such experiment across the world, burglars, thieves and robbers in the UK will be made to wear GPS tags in a bid to stop them from recommitting any offence.

According to the new rules, convicts who have been jailed for a year or more will be tied up with a GPS tag on release, allowing authorities to track their movements 24/7.

As over half of those convicted of theft and burglary recommit a crime within a year and about 80 per cent of cases resulting in no suspect being identified, the Ministry of Justice said the new rules will add to police's arsenal extra intelligence to nab such people.

"By monitoring their movements, we can both drive down that impulse to reoffend and, if they do reoffend, allow the police to catch up with them much more quickly, because they'll know exactly if they were at the scene of the crime at the time," Kit Malthouse, minister for crime and policing was quoted as saying by Sky News.

Police will be able to work with the Prison and Probation Service staff to probe whether the released offenders on the tags were present in areas of recent burglaries, thefts and robberies.

This could provide the security personnel with key evidence required to nab the perpetrators.