In shake up at ByteDance, founder Zhang Yiming steps down as chairman: Report 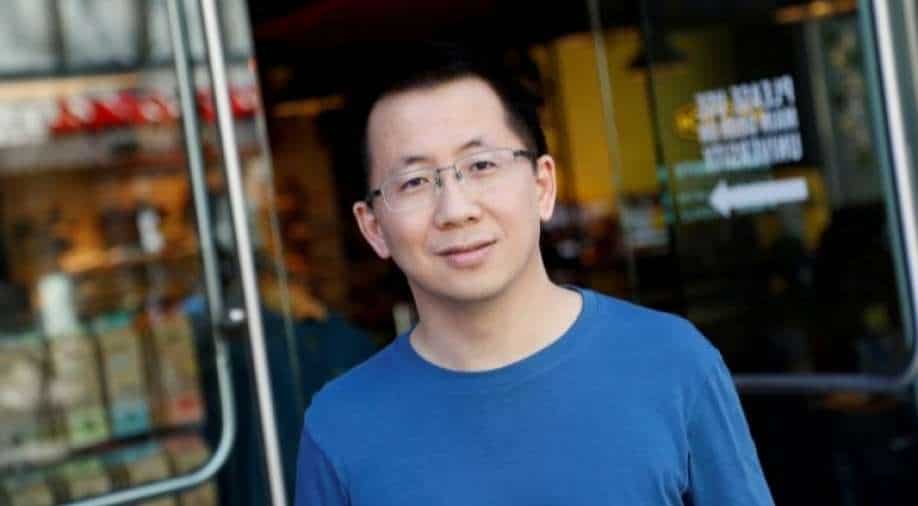 In a shake up, ByteDance founder Zhang Yiming has stepped down as chairman of the company. In May, Yiming had said that he would step down as CEO

In the latest shake up, ByteDance founder Zhang Yiming has stepped down as chairman of the company, which owns TikTok, said a report by Reuters citing a person with knowledge of the matter. Yiming had said in May that he would step down as CEO.

Liang Rubo, who is the new CEO, has taken over as chairman of the company's five-person board. The board also includes General Atlantic, Sequoia Capital, Coatue Management, and Susquehanna International Group, the person said. The decision was made this year, added the source.

It seems to be unclear that why and when this change of guard occurred. And will these changes affect Yiming's more than 50% voting rights at the firm. Several questions like these are yet to be answered.

In May, ByteDance had announced that Zhang would move to a "key strategy" position at the end of the year. The source said that plan was unchanged.

The surprise announcement of Zhang saw his college roommate and co-founder Liang take the lead in navigating the company through a rising wave of new government regulations targeting big tech companies.