In a first, UK court rules nine-year-old girl died due to air pollution 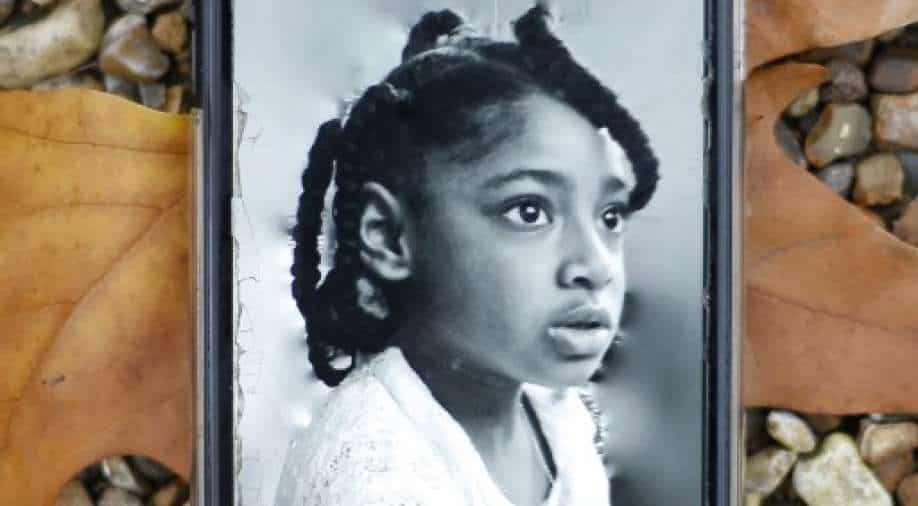 An enquiry earlier had said that the nine-year-old Ella had died of acute respiratory failure.

A London court has ruled that nine-year-old died Ella Adoo-Kissi-Debrah died in nation's capital due to air pollution as it made "made a material contribution" to her death.

It is the first instance when air pollution has been listed as the cause of death in the UK.

Ella Adoo-Kissi-Debrah had died after an asthma attack, she was taken to the hospital several times earlier.

Coroner Philip Barlow said: "Air pollution made a material contribution to Ella's death, she was exposed to levels of nitrogen dioxide in excess of World Health Organization guidelines. The principal source of her exposure was traffic emissions."

An enquiry earlier had said that the nine-year-old Ella had died of acute respiratory failure.

London mayor Sadiq Khan said: "Toxic air pollution is a public health crisis. Today it was confirmed to have played a role in the tragic death of 9-year-old Ella Adoo-Kissi-Debrah seven years ago."

This is a landmark moment and thanks to years of campaigning by Ella’s mother Rosamund, who has shown an extraordinary amount of courage. I'm pleased to have supported the family in their efforts to secure justice. Today must now be a turning point. 1/2 https://t.co/QH8bnvx0SB

"This must be a turning point so that no one else has to suffer the same heartbreak as Ella’s family," the London mayor added. "The government must learn the lessons from this ruling, and do much more to tackle deadly air pollution in London & across our country," he said.

Ella's lawyers had informed the court that air pollution level around the girl's home consistently broke EU limits three years before her death. Ella, then a six-year-old, was reportedly taken to hospital in 2010 as her coughing worsened.

In 2012, Ella was reportedly classified as "disabled" with her condiction on knife's edge.