In 2019, young men accounted for 61% of all global deaths, finds study 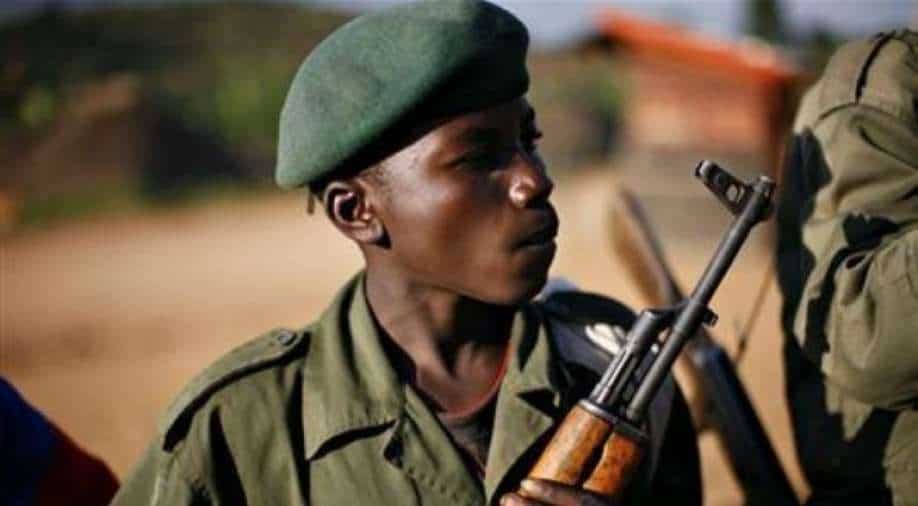 A child soldier at Kanyabayonga in eastern Congo. Due to various reasons, mortality rate in young men is quite high (file photo). Photograph:( Reuters )

A new research warned gender gap in mortality rates for young adults seems to be widening in many countries. As per the study, men are more likely to die young than women. Young men from the age of 10 to 24 accounted for around two-thirds (61%) of all global deaths in 2019

A new research warned the gender gap in mortality rates for teenagers or young adults seems to be widening in many countries. As per the study, boys and men are more likely to die young than women.

The greatest differences in mortality rates were identified in Latin America and the Caribbean. The mortality rate in men from the age of 20 to 24 was more than three times for women.

The cause of death for men aged 15 to 24 in this region was interpersonal violence and conflict. In 20 years, there has been little or no improvement in mortality for this age group, said the study.

In 2019, the major causes of death for men had varied as per the age and region.

Joseph Ward, child health institute, University College London, who is one of the authors of the research, said, “High numbers of deaths in males indicate increases in the proportion of deaths due to violence, trauma and substance misuse, which predominately affect young males. This reflects a failure to address some of the leading causes of mortality in this age group.”