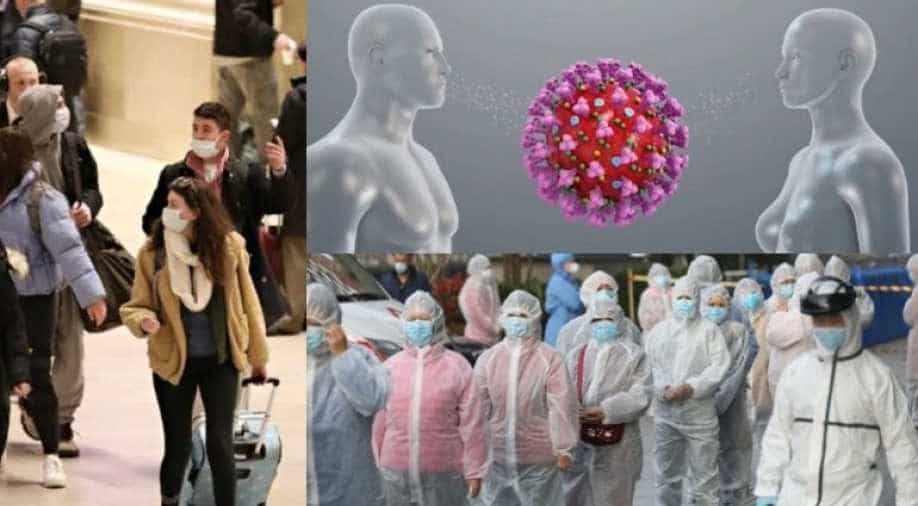 Scientists in Iceland announced Tuesday that they have found 40 mutations of the coronavirus and that seven cases could be traced to an English football player.

The mutations were discovered by analysing swabs of COVID-19 patients in Iceland, where almost 600 cases have been reported so far. The country also reported its first death due to the coronavirus on Tuesday.

The researchers identified how many mutations the virus had accumulated by using genetic sequencing.

These genetic variants can act as the fingerprints of the virus to indicate where in the world it originated.

All viruses undergo mutations as they evolve, which may or may not cause them to behave in different ways.

Some mutations will make a virus more infectious, others more deadly.

Also see: Countries under lockdown due to coronavirus

Mutating is the process that would have allowed this new strain of coronavirus to attack the human body in the first place - allowing it to pass from its animal host.

The new findings which have yet to be scrutinised by other experts, show cases in Iceland could be traced back to three countries, England, Austria and Italy.

But one discovery which stood out was the fact seven infected people all went to the same, undisclosed football match in England.

This comes as Prime Minister has imposed a lockdown in Britain and asked all Britons to ''stay at home''.