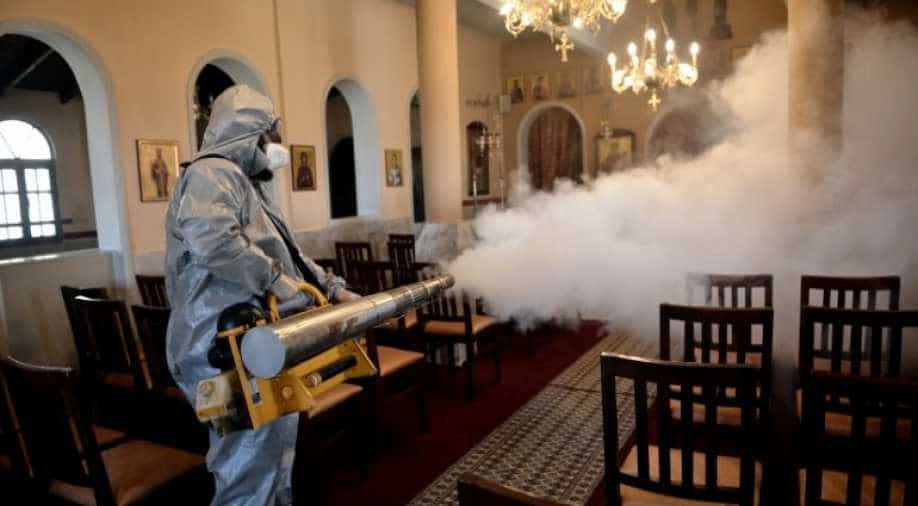 According to Icelandic media reports, an Australian tourist who was confirmed to have the virus died early last week.

Icelandic health authorities said Tuesday that a patient in her 70s had died from COVID-19, marking the country's first confirmed death from the new coronavirus.

According to a statement from The National University Hospital of Iceland, the Icelandic woman had also been suffering from a chronic illness.

It is the first death from COVID-19 to be confirmed officially.

According to Icelandic media reports, an Australian tourist who was confirmed to have the virus died early last week.

Also read: Coronavirus outbreak: The conversation we should have with our loved ones now

But the man's symptoms were not typical of COVID-19 and doctors have yet to determinine the exact cause of death.

The subarctic island nation on Tuesday reported 588 confirmed cases of the new coronavirus.

Over the weekend, the government announced a new round of measures aimed at curbing the spread of the infection, including the closure of businesses and a ban on gatherings of over 20 people.

Universities and high schools have been closed since March 16, but primary schools and day-care centres continue to operate.