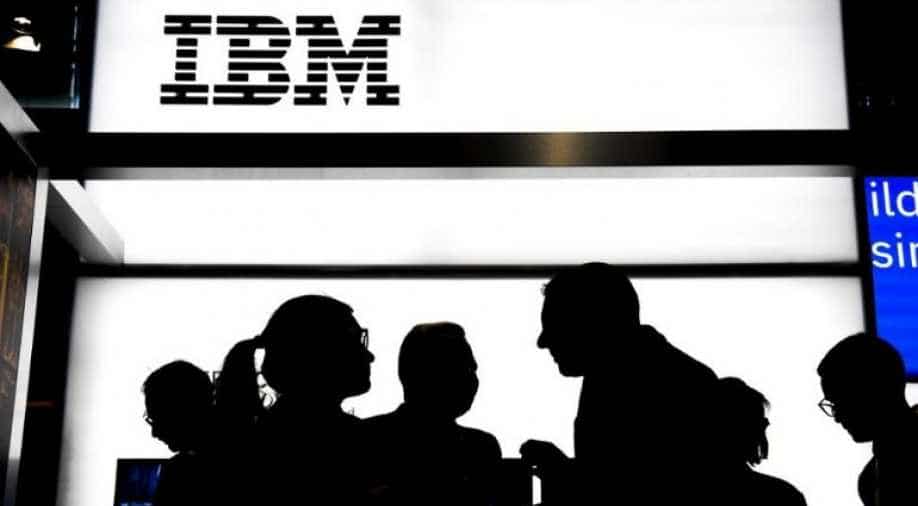 Wild also said that IBM wanted potential hires to do not see the company as 'an old fuddy-duddy organisation'.

Multinational IT company, IBM  fired "50,000 to 100,000" people in the last few years to boost its appeal to the Millenials and look "cool and trendy" like other giants such as Facebook, Google and Amazon.

"50,000 to 100,000 Big Blue staff have been axed in the past five or so years,"  Alan Wild former vice president of Human Resources said during the deposition in an ongoing case regarding the allegations that IBM discriminates on the basis of age.

Wild also said that IBM wanted potential hires do not see the company as "an old fuddy-duddy organisation," but as "cool and trendy".

IBM is battling a case filed by its former salesman Jonathan Langley who also laid off from the company. Langley in his case alleged that the company is "unfairly ditching older capable staff to replace them with so-called early professional hires".

However, the company denies such a claim and said it does not discriminate on age.

According to a report, IBM fired third of its global workforce while hiring as well at the same time in the last few years.