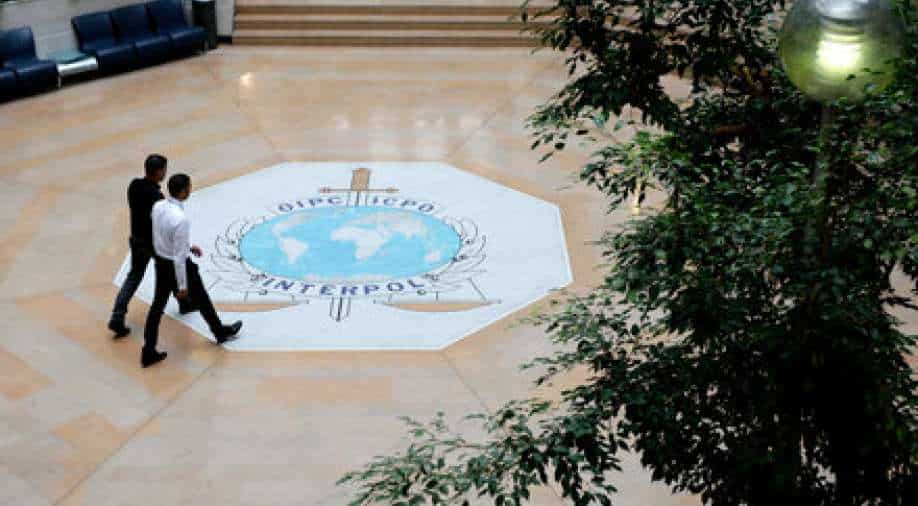 The investigation, the largest of its kind led out of New Zealand, found secret global networks that shared child sexual abuse images on a wide scale. In some cases, the pandemic provided cover for the illegal activity, as lockdowns kept children isolated at home and predators took to the web in search of victims, a British official said

A two-year investigation led by authorities in New Zealand has resulted in the arrests of hundreds of people around the globe on charges of possessing and sharing child sexual abuse material, officials said Wednesday. Dozens of children were moved out of harm’s way as a result, authorities said.

The investigation, the largest of its kind led out of New Zealand, found secret global networks that shared child sexual abuse images on a wide scale. In some cases, the pandemic provided cover for the illegal activity, as lockdowns kept children isolated at home and predators took to the web in search of victims, a British official said.

The investigation, called Operation H, involved 12 countries and began in 2019, after an unnamed online service provider reported that its platform was being used to share horrific images of child sexual abuse. About 90,000 accounts were linked to the activity.

That led to the discovery of 32 gigabytes of files, some of which included “sadistic acts of sexual abuse of infants and children,” according to a statement from the European Union Agency for Law Enforcement Cooperation, known as Europol.

Since then, at least 836 cases have been opened internationally, with more than 100 suspects identified across the European Union alone. Those arrested included 47 people in Canada, 43 in New Zealand and hundreds in Britain. In Australia, the police charged 121 men with 1,248 total offenses.

“This operation will have an impact on the global networks that deal in the most horrific and damaging material, and we are extraordinarily proud of the effect it will have on children’s lives around the world,” said Tim Houston, who led the operation at the Department of Internal Affairs in New Zealand.

The distribution of these images could create significant additional harm, Houston added.

“Many people who view material of this kind will go on to physically offend against children,” he said. “This is not a victimless crime; every time this material is viewed, that child is revictimized.”

Last year was the worst on record for the distribution of child sexual abuse images online, according to the Internet Watch Foundation, a charity based in England. In 2021, the foundation identified more than 250,000 instances of online images that featured children being sexually abused, an increase of almost 100,000, or nearly 70%, compared with images discovered in 2020.

The inquiry resulted in the rescue of 146 children, including six in New Zealand and 79 in Britain. In Australia, 51 children across six states were moved to safety, including 23 in Queensland and 10 in South Australia.

In one case each in Austria and Hungary, the suspects were accused of abusing their own children, who were 6 and 8 years old. And in Spain, a suspect both possessed and disseminated material about child sexual exploitation while making covert sexual images of adults without their consent, officials said.

In some cases, those arrested on charges of possessing the material were later charged with more serious offenses. One unidentified offender in the South Island of New Zealand later admitted to “consuming child exploitation material for over 20 years as well as other forms of harmful material such as bestiality and torture bondage,” according to New Zealand authorities.

The offender had traveled to Asia and paid families there to create images of their children being sexually abused for financial gain, the investigation found.

“Although the offender denied engaging in sexual exploitation while abroad, it is likely from the information obtained that they were a sex tourist,” a spokesman at the Department of Internal Affairs in New Zealand said.

In Britain, officers from the National Crime Agency arrested 450 people on charges of using the platform, and those detentions often brought additional charges.

“Much of this activity took place during the COVID-19 lockdowns, when the majority of young people were at home and offenders had more time to spend online targeting their victims,” said Sarah Blight, a spokeswoman for the agency.

The agency found a pattern of offenders working in “positions of trust,” including at kindergartens and primary schools, in health care professions, as religious clergy or within law enforcement. One suspect, who worked as a night support worker in a children’s home, had hundreds of indecent images of children on his phone, officials said.