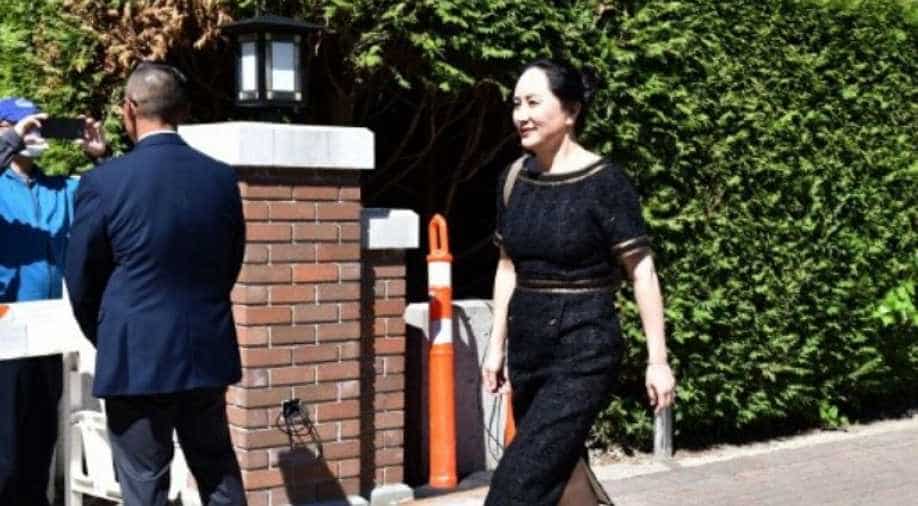 The court said that the case met the standard for “double criminality,” and thus the extradition hearing will be allowed to continue.

China tech giant Huawei's chief financial officer Meng Wanzhou will continue to face extradition to the US from Canada on fraud charges, the Supreme Court of British Columbia ruled on Wednesday.

Also read: How Huawei became a liability for China amid COVID-19 crisis

Associate Chief Justice Heather Holmes rejected her argument that the process should be stopped because the accusations were political at heart and did not constitute a crime in Canada — an essential element under the extradition treaty.

In its ruling, the court said that the case met the standard for “double criminality,” and thus the extradition hearing will be allowed to continue.

“On the question of law posed, I conclude that, as a matter of law, the double criminality requirement for extradition is capable of being met in this case,” Associate Chief Justice wrote in the 23-page decision.

That decision represents a major blow to Huawei, which had hoped to end the suit and bring Meng home back to China.

Now, the extradition case – which has thrown China’s relations with Canada and the US into turmoil – will therefore continue. China has also blocked billions of dollars' worth of Canadian agricultural exports.

Defence lawyer Eric Gottardi accused the US of abusing its treaty with Canada by asking it to arrest Meng as part of a campaign against China's largest international company.

The case is expected to continue to a second phase in June, followed by more hearings in September.