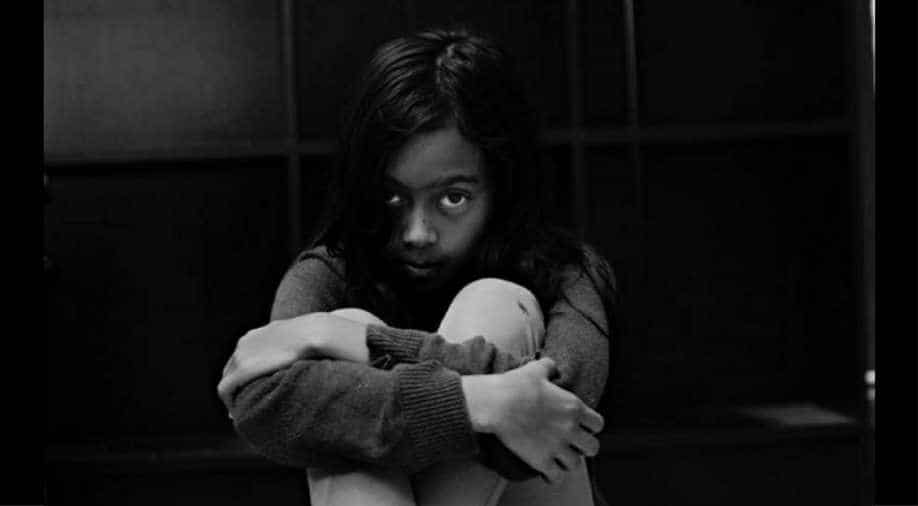 Are we holding ourselves accountable for failing in our duty to educate and empower our kids on the subjects of sexuality? Photograph:( Facebook )

Rivera, 61, laundered some of the money through entities he controlled, including a consulting company owned by one of his relatives, and used it to pay down his mortgage, according to prosecutors

The former head of one of the largest homeless shelter networks in New York was arrested Wednesday on federal charges that he pocketed hundreds of thousands of dollars in kickbacks from contractors working with his organization.

The arrest of the executive, Victor Rivera, the former president and founder of the Bronx Parent Housing Network, came less than two months after a New York Times investigation found that he had engaged in a long pattern of sexual abuse and financial impropriety that stretched back almost a decade. Rivera was fired by the nonprofit last month, following The Times report.

The organization is one of dozens of nonprofit groups that operate the city’s $2 billion system to shelter the homeless, whose numbers have reached record levels.

Rivera, 61, laundered some of the money through entities he controlled, including a consulting company owned by one of his relatives, and used it to pay down his mortgage, according to prosecutors.

At the same time, Rivera faces another criminal inquiry that began in response to The Times’ report: The Bronx district attorney’s office opened an investigation after 10 women, including homeless women staying in Rivera’s shelters, accused him of sexual assault or harassment. Two women said he had coerced them into performing oral sex.

“Victor Rivera sought to leverage his position as the CEO of a nonprofit into a very much for-profit situation for himself,” the U.S. attorney in Manhattan, Audrey Strauss, said in a statement. Federal prosecutors conducted the investigation jointly with the city Department of Investigation.

At an initial court appearance Wednesday, Rivera pleaded not guilty to charges of conspiracy, honest services wire fraud and money laundering and was released on bond.