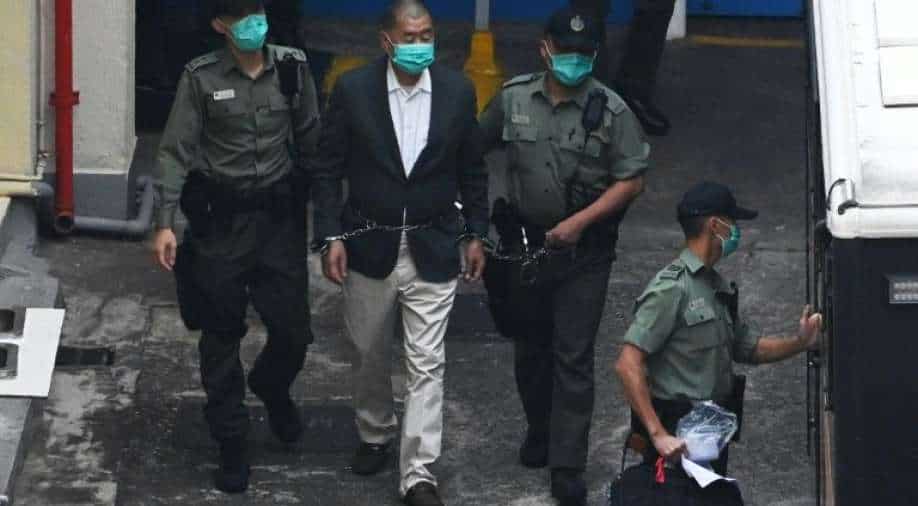 Hong Kong tycoon Jimmy Lai has been arrested again while already in jail, a local newspaper reported on Wednesday.

Lai was arrested on suspicion of assisting one of the 12 fugitives who were captured by Chinese authorities at sea last year.

This has come after he was originally accused of fraud and colluding with foreign forces. He was charged under Hong Kong's new national security law, which was imposed by China last year.

The news came a few hours after Jimmy Lai, along with a few other pro-democracy activists of Hong Kong, went to trial on Tuesday. While Lai has been charged with colluding with foreign forces, other activists have been accused of organising one of the biggest pro-democracy protests in 2019.

After being arrested in December, Lai was first refused bail and then released on appeal. however, he was later returned to the prison on New Year’s Eve ahead of his hearing.

He is scheduled to stay in prison till his next hearing. However, the new arrest that happened on Wednesday has raised alarm for his supporters who believe these charges are being imposed just to manipulate the system into keeping Lai in jail for a longer period of time.