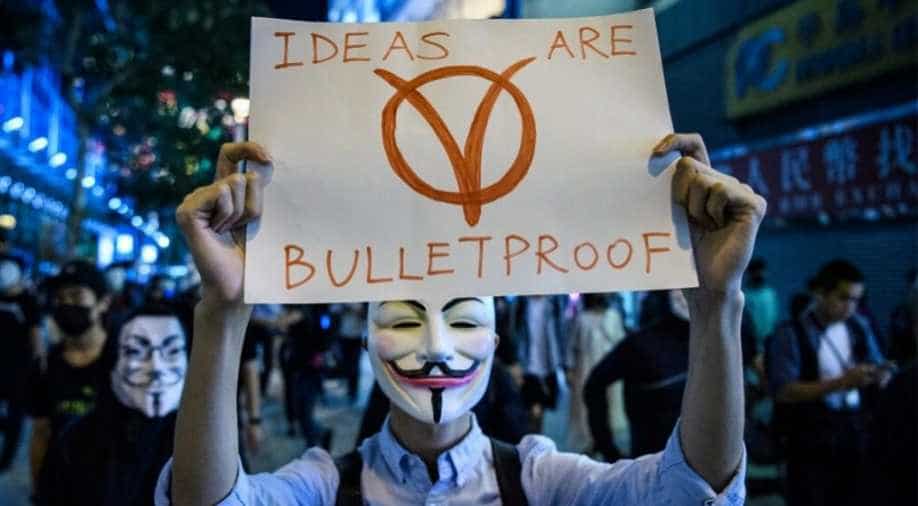 Hong Kong protestors on Friday called for city-wide vigils after a student died during anti-government demonstrations, marking the first student death in the clashes continuing for over months now.

The calls for candle-lit vigils on Friday evening were made on online messaging boards used by the largely anonymous protest movement.

An undergraduate student of Hong Kong University, Chow Tsz-lok, died early in the morning. He had fallen during protests at the weekend earlier.

Students and young people have been at the forefront of the hundreds of thousands who have taken to the streets since June to press for greater democracy, among other demands, and rally against perceived Chinese meddling in the Asian financial hub.

The protests, ignited by a now-scrapped extradition bill for people to be sent to mainland China for trial, have evolved into wider calls for democracy, posing one of the biggest challenges for Chinese President Xi Jinping since he took charge in 2012.

Protesters have thrown petrol bombs and vandalised banks, stores and metro stations, while police have fired rubber bullets, tear gas, water cannon and, in some cases, live ammunition in scenes of chaos.

Chow's death is expected to spark fresh protests and fuel anger and resentment against the police, who are already under immense pressure amid accusations of excessive force as the city grapples with its worst political crisis in decades.