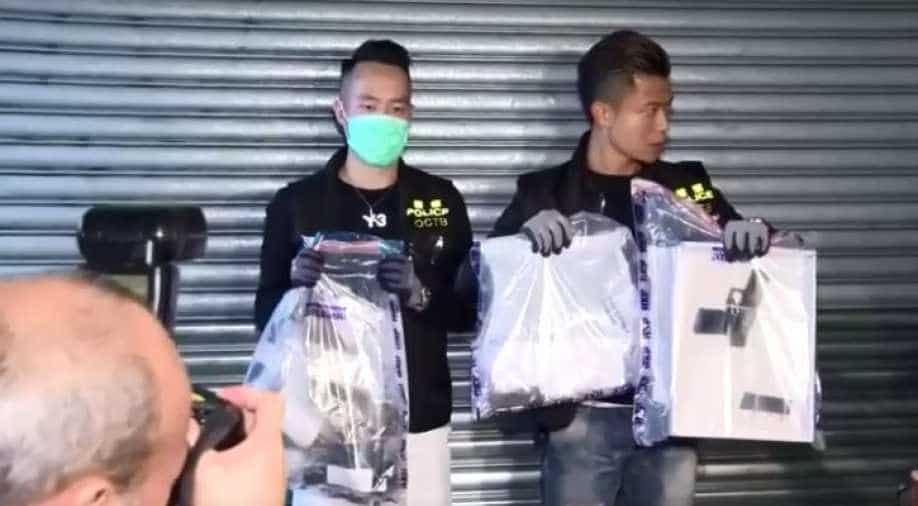 The police seized two guns and 255 bullets from the suspect

Police in Hong Kong arrested a man for shooting at officers on Friday.

The police seized two guns and 255 bullets from the suspect. According to the police, the suspect wanted to cause chaos in public assemblies.

No injuries and deaths were reported in the shooting, with a P80 semi-automatic pistol getting seized on the site. Additionally, a female suspect escaped.

In the two days of December 7-8, Hong Kong police arrested 42 people for possessing firearms without a license, possessing offensive weapons, and the conspiracy to do bodily harm and unlawful assembly.

From the pool of 42 people who were arrested, 11 were taken into custody in a December 8 operation.

On this day, the police seized a large number of weapons that were allegedly used by radicals in a demonstration on the same day. They had recovered a semi-automated pistol and over 100 bullets.

According to the Senior Superintendent, Li Kwai-wah, Organised Crime and Triad Bureau said that during an arrest operation on Friday night outside Tai Po's Jade Plaza in the New Territories, a male suspect fired a shot at police officers, who then subdued him.