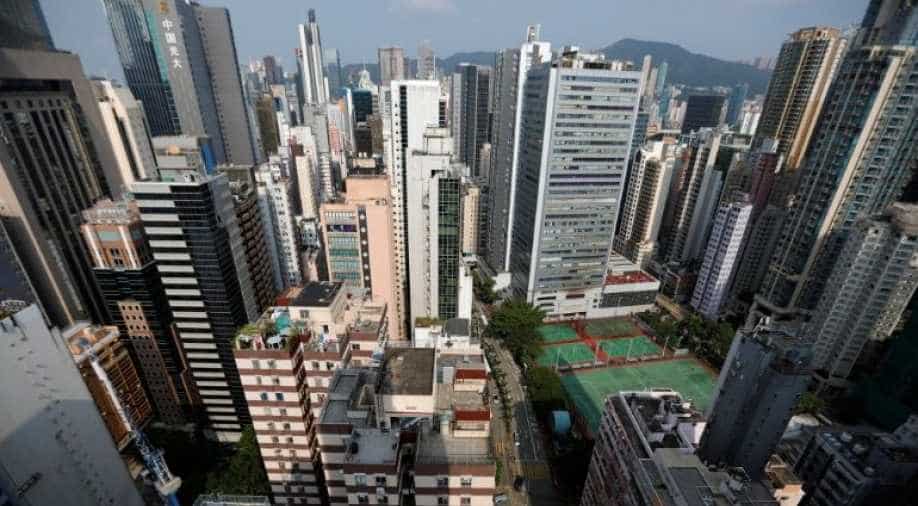 Ashgabat in Turkmenistan is the world's most expensive city

Hong Kong dropped two places and is now the world's sixth-most expensive city for expats, according to a survey released on Wednesday. However, Singapore continues to maintain its position as the second-costliest place in Asia.

"Despite political and social unrest last year, coupled with the impact of COVID-19 making some people more reluctant to move to the SAR, Hong Kong has only seen a small drop in the global rankings," said Lee Quane, regional director for Asia, ECA International's list, which released the survey, reported SCMP.

Ashgabat in Turkmenistan is the world's most expensive city, followed by Zurich, Geneva, Basel and Bern. Tokyo remained in seventh spot and Singapore fell two places to 14th.

The survey, that is conducted in March and September each year since 2005, compares the cost of a number of consumer goods and services in over 480 places across the world.

Some of these products and services include: clothing, electrical goods, groceries, meat and fish, household goods, among others.

The research also found that all places in mainland China saw a fall in rankings due to the weakening economy and coronavirus crisis, with both Bejing and Shanghai falling nine places to 24th and 19th position respectively.

"One of the key factors was undoubtedly the coronavirus outbreak, but it should also be noted that the yuan was performing poorly before this period too, with the COVID-19 outbreak exacerbating the relative weakness of the Chinese currency against other major currencies," Quane said.

Most US cities moved up in the rankings as the US dollar continued to do well against other major currencies. New York and Honolulu entered the list of the top 20 most expensive cities.