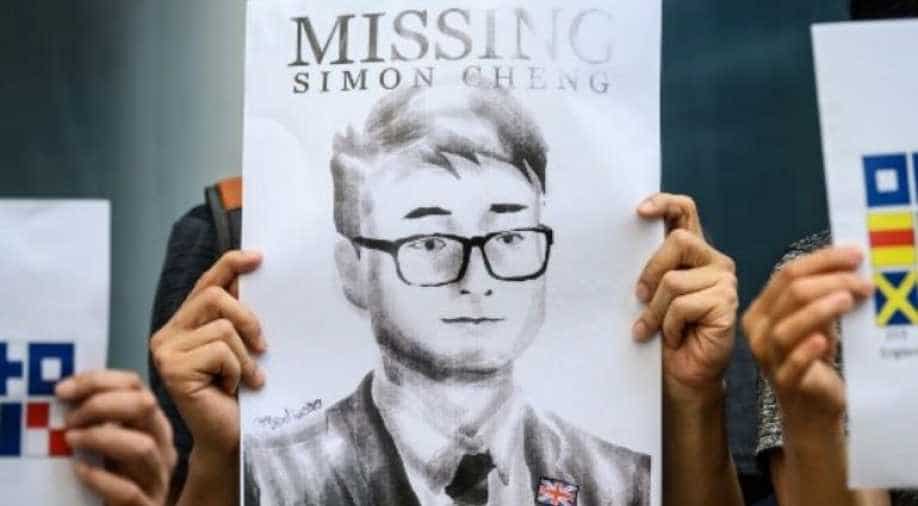 “I am grateful for the courage shown by the UK to rescue British nationals,” he wrote on Facebook, adding that he hoped his case could serve as a precedent for other Hongkongers seeking protection.

The United Kingdom has granted political asylum to Simon Cheng, a former Hong Kong consulate worker. Cheng was tortured by the Chinese regime after he was accused of inciting political unrest in the city.

Simon Cheng is a British overseas national and his application for asylum was approved by the UK government on June 26.

“I am grateful for the courage shown by the UK to rescue British nationals,” he wrote on Facebook, adding that he hoped his case could serve as a precedent for other Hongkongers seeking protection.

“The decision is based on the United Nations convention with a rigorous rule of law system, to recognise my case is intrinsically political persecution. Leaving means just a beginning. We continue to fight against the expanding totalitarianism, be back to with democracy and freedom.”

During an interview with the Guardian, Cheng said that he was detained by Chinese authorities and tortured for days, forced to falsely confess that he and the British government were involved in the city’s pro-democracy protests.

In June, he was interviewed by the BBC where he said: "I believe we need to fight for democracy, not only in Hong Kong but in China."

"I collected that information for the better good," he added.

British Prime Minister Boris Johnson speaking in Parliament had said that "imposition of this national security law constitutes a clear and serious breach of the Sino-British joint declaration."

Foreign Secretary Dominic Raab taking the UK government's policy forward had said that officials were working on a scheme for BNO passport holders to obtain UK citizenship. Under the scheme, a Hong Kong citizen will be allowed to remain in the UK for five years and then the person can apply for "settled status" and 12 months later they can apply for citizenship.