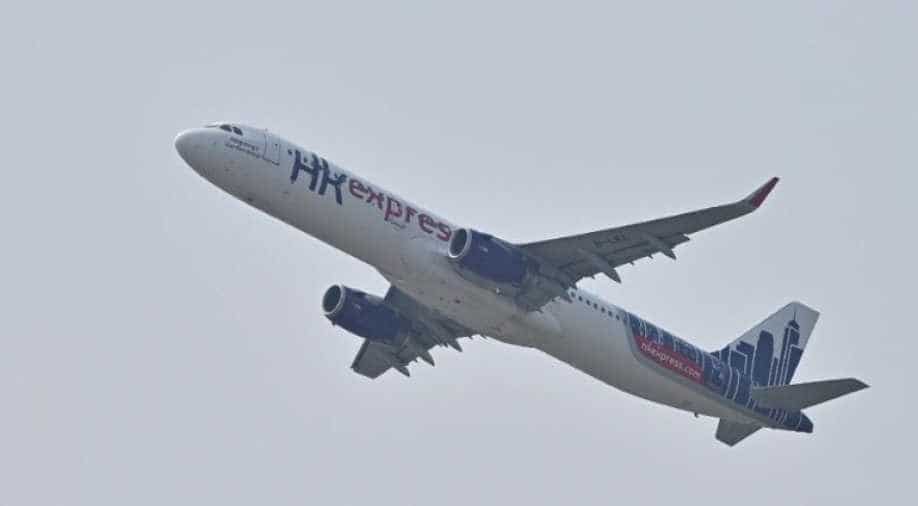 Hong Kong Express airlines apologised to the 25-year-old Japanese citizen, Midori Nishida, after she was asked to take a pregnancy test in November to fly from Hong Kong to Pacific island, Saipan, a part of US territory of Northen Mariana Islands to see her parents.

“We would like to apologise unreservedly to anyone who has been affected by this," the airline, Hong Kong Express Airways, said.

The airline said that they were following the concerns raised by the authorities in Saipan.

"We took actions on flights to Saipan from February 2019 to help ensure US immigration laws were not being undermined," the airline, which was acquired in July by Cathay Pacific, said in the statement. "We have immediately suspended the practice while we review it.”

The company also said: "Under our new management, we recognize the significant concerns this practice has caused."

"Saipan has become a destination for women intending to give birth on US territory, making their babies eligible for American citizenship", says The Wall Street Journal.

Nishida said the policy was an invasion of privacy and discriminated against women based on their appearance.

She said she had indicated it in the check-in questionnaire that she was not pregnant, even then the airline staff asked her to undergo "fit to fly" assessment that includes pregnancy test.

Nishida said she tried to contact the airlines twice via email and by phone to file a complaint and request for an explanation. Later the airline was contacted by The Wall Street Journal in November for comment for its article, Nishida said after that the airline emailed her the apology.

"The only time I ever was able to get in contact with someone from HK Express before their apology was when I called their customer service line to complain," she said. "I was told that my complaint would be brought up to management." But she said she heard nothing after that.