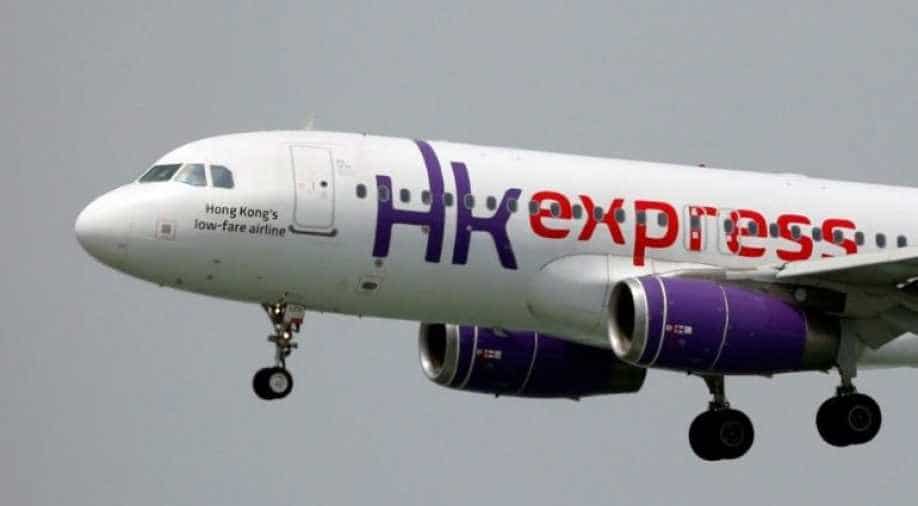 The airline staff handed her a pregnancy test after escorting her to a washroom and prohibited her from boarding the flight before it came negative.

Hong Kong-based airline called Hong Kong Express Airways Limited coerced a woman to take a ''fit-to-fly'' test to prove that she was not pregnant before boarding a flight to the US Pacific island of Saipan.

The low-cost carrier was highly condemned after a 25-year-old Japanese woman said that the airline staff made her take such a 'humiliating and frustrating assessment' required for women 'observed to have a shape or body size similar to that of a pregnant woman.'

Also read: Passengers suffer as flight gets delayed due to bad weather

The airline staff handed her a pregnancy test after escorting her to a washroom and prohibited her from boarding the flight before it came negative.

The airline apologized for the ''distress caused'' by it.

It said that it was ''under pressure'' from Saipan authorities to check up the passengers ''thoroughly'' so that US immigration laws were not being violated.

The practice has been immediately suspended while the situation was being reviewed.

Cathay Pacific had acquired this airline in July 2019.