Historic summit with North Korea's Kim Jong-un is back on for June 12 in Singapore: Donald Trump 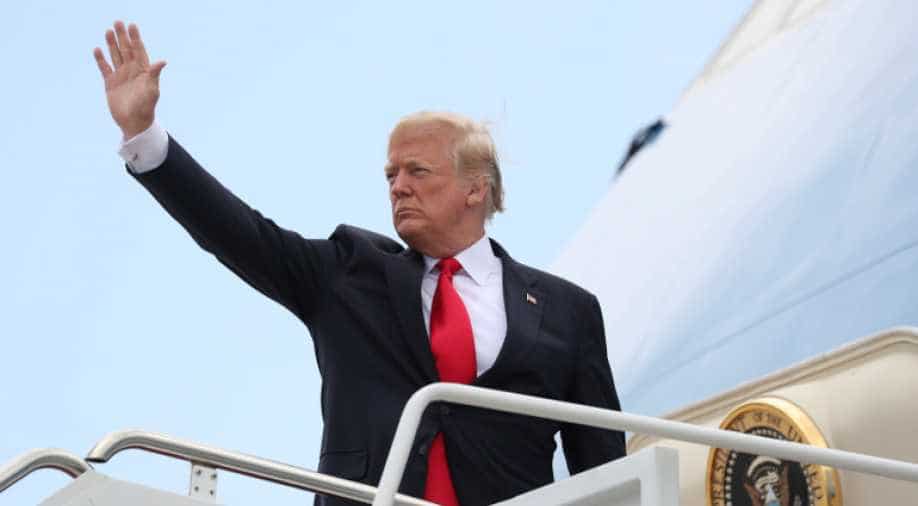 US President Donald Trump today confirmed that he would meet North Korean leader Kim Jong-un for a historic summit in Singapore on June 12.

Trump's announcement came at the end of a two-hour meeting in the Oval Office of the White House with North Korean envoy Kim Yong Chol, who had travelled from New York after two days of talks with US Secretary of State Mike Pompeo.

Kim Yong Chol delivered a letter from the North Korean leader to Trump.

"We are meeting with the Chairman (Kim Jong-un) on June 12 (in Singapore). It is ultimately going to be a successful process," Trump said immediately after Kim Yong Chol left the White House.

"I will travel to Singapore on June 12. Relationships are building. It will be a beginning...I never said that it will happen in one meeting. I think we will have a very positive result in one meeting," the president said.

It was a letter presentation which ended up with a two-hour conversation, Trump said, adding that the meeting was with the second most powerful man in North Korea.

"Good meeting today. I think, it is a great start," he said in response to a question.

"We talked about a lot of things," he said adding that it also included US sanctions on North Korea.

"The big thing will be on June 12. The process will begin on June 12 in Singapore," said the US president.

Before heading back to the Oval Office, Trump told reporters he has not read Kim's letter delivered to him by the North Korean envoy.

He said he asked the envoy if he should read it during the meeting, and was told he could read it later.