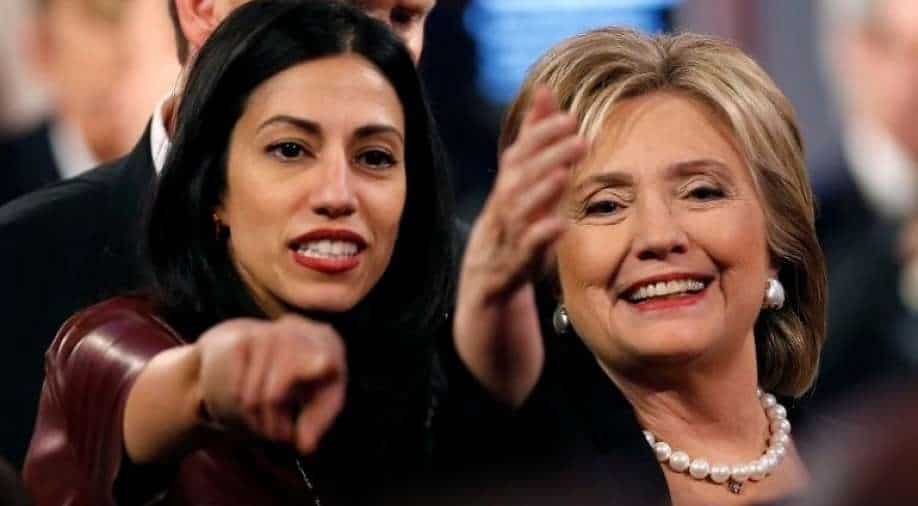 Hillary Clinton’s long-time aide, Huma Abedin, has alleged a US senator of sexually assaulting her. She has revealed this tragedy in a memoir, Both/And: A Life in Many Worlds.

Abedin has claimed that she was sexually assaulted by this unnamed US senator while she was working for Hillary Clinton between 2001 and 2009.

"I felt I was at an Arab wedding back home," she wrote while talking about how she and the Clinton family attended Donald Trump and Melania’s wedding in Florida’s Palm Beach resort in January 2005.

She then described another dinner party in which the Clintons were not present but a few other senators and their aides had marked their attendance. After the dinner party, Abedin walked out with a senator. "Soon we stopped in front of his building and he invited me in for coffee. Once inside, he told me to make myself comfortable on the couch," she recalled.

After seating her down, the senator took off his blazer and rolled up his sleeves while making coffee. However, things took a shocking turn after that.

"Then, in an instant, it all changed. He plopped down to my right, put his left arm around my shoulder, and kissed me, pushing his tongue into my mouth, pressing me back on the sofa," she writes. "I was so utterly shocked, I pushed him away. All I wanted was for the last 10 seconds to be erased."

However, the senator claimed that he had been reading her wrong ‘all this time’ and apologised for it while asking her if she would like to stay a little longer.

"Then I said something only the twentysomething version of me would have come up with – 'I am so sorry'’ – and walked out, trying to appear as nonchalant as possible," she said.

A few days later when she saw the senator on Capitol Hill, Clinton quickly joined the conversation "as if she knew I needed rescuing even though I’d told her nothing about that night," Abedin remembered.

While she has not hinted at any identity picking of the senator, Clinton’s aide has said that she had buried the incident deep inside but was triggered when Kavanaugh was accused of similar acts by a professor, Christine Blasey Ford.