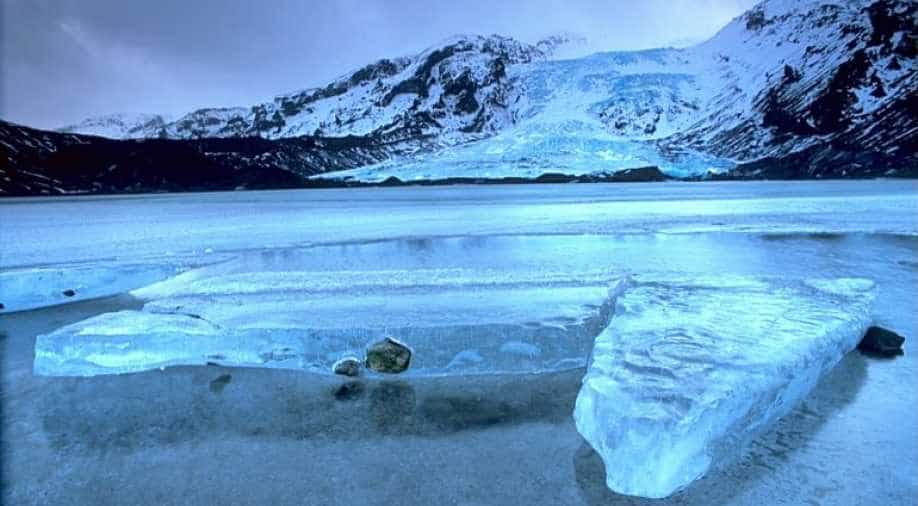 As per the researchers, human civilisation was “in a perilous state” because of the highly interconnected and energy-intensive society and the environmental damage that has been caused

In a recent development, a new study has revealed that New Zealand, Iceland, the UK, Tasmania and Ireland are the places best suited to survive a global collapse of society.

As per the researchers, human civilisation was “in a perilous state” because of the highly interconnected and energy-intensive society and the environmental damage that has been caused.

Published in the journal Sustainability, the study read, “The globe-spanning, energy-intensive industrial civilisation that characterises the modern era represents an anomalous situation when it is considered against the majority of human history.”

In a bid to assess which nations would be most resilient to a collapse, countries were ranked as per their ability to grow food for their population, protect their borders from unwanted mass migration, and maintain an electrical grid and some manufacturing ability.

When the conclusion was made, it was observed that the islands in temperate regions and mostly with low population densities came out on top.

As per the researchers, the study highlights the factors that nations need to improve so that they are able to increase resilience.

Prof Aled Jones, at the Global Sustainability Institute, at Anglia Ruskin University, was quoted by The Guardian as saying, "We weren’t surprised New Zealand was on our list". He added, "We chose that you had to be able to protect borders and places had to be temperate. So with hindsight it’s quite obvious that large islands with complex societies on them already [make up the list]".

“We were quite surprised the UK came out strongly. It is densely populated, has traditionally outsourced manufacturing, hasn’t been the quickest to develop renewable technology, and only produces 50 per cent of its own food at the moment. But it has the potential to withstand shocks.”