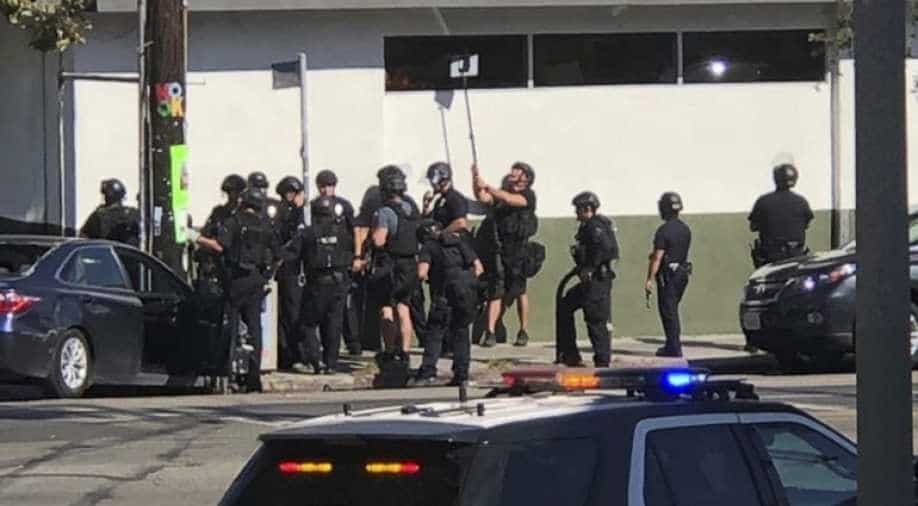 A helicopter carrying human organs in Los Angeles crashed near the helipad of the Keck Hospital of USC on Friday. The pilot of the helicopter has incurred some injuries, but no lives were lost in the crash.

The Los Angeles Fire Department was called on the spot who then attended to the medical experts onboard and the pilot. The two people onboard claimed they had not suffered any injuries and refused medical treatment from the paramedics who had rushed to the site of the crash, a spokeswoman with the Los Angeles Fire Department told the local reporters.

“The aircraft is stable on its side, on the helipad,” LAFD said in a news alert at 3:18 p.m. Friday. “There does not appear to be a significant fuel leak.”

Nobody in or around the Keck Hospital of USC suffered any loss, and no disruption to patient care was reported due to the crash, the hospital reported. While no major damage has been reported, as of now Norfolk Street between Soto Street and San Pablo Street has been temporarily closed for investigation.

The helicopter was a private eight-seater ambulance and was registered to Prime Healthcare Air Transportation of Ontario. The helicopter was carrying a donated heart which was being transferred to the hospital. After the crash, the organ was found to be undamaged and was handed over to the hospital officials for the treatment of the patient, the Los Angeles Police Department reported.

Patients and their caretakers in the hospital assumed it to be an earthquake as they felt a slight tremor, local media reported. The pilot is being treated for light injuries.