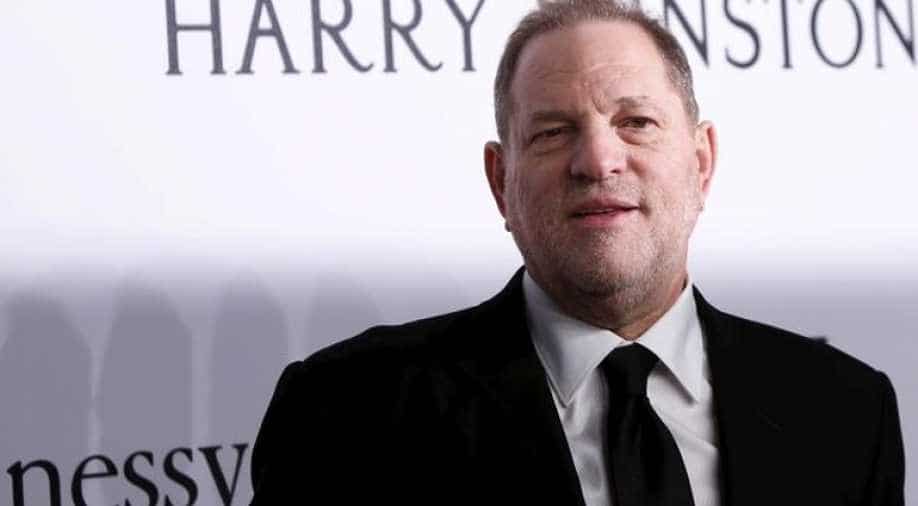 Hollywood producer Harvey Weinstein has resigned from the Weinstein Company board of directors, as his company tries to distance itself from the disgraced mogul.

Weinstein was fired as co-chairman on October 8, but he continues to own 22 per cent of the company's stock, and until today continued to hold a seat on the board, reported Variety.

The remnants of the Weinstein Company board, including the other co-founder, Bob Weinstein, convened on Tuesday at the Manhattan offices of Debevoise and Plimpton, a law firm hired by the studio to investigate allegations made against Weinstein.

In a statement, the three-member board confirmed that Weinstein had stepped down and said it had "... Ratified its decision to terminate" his employment.

The company now risks falling into a protracted legal battle with Weinstein, who alleges his firing was illegal.

Since the allegations against Weinstein first became public, most Weinstein Company board members have resigned, leaving only Tarak Ben Ammar, Lance Maerov and Bob Weinstein.