Harvey Weinstein charged with rape in LA; could face up to 28 years in prison 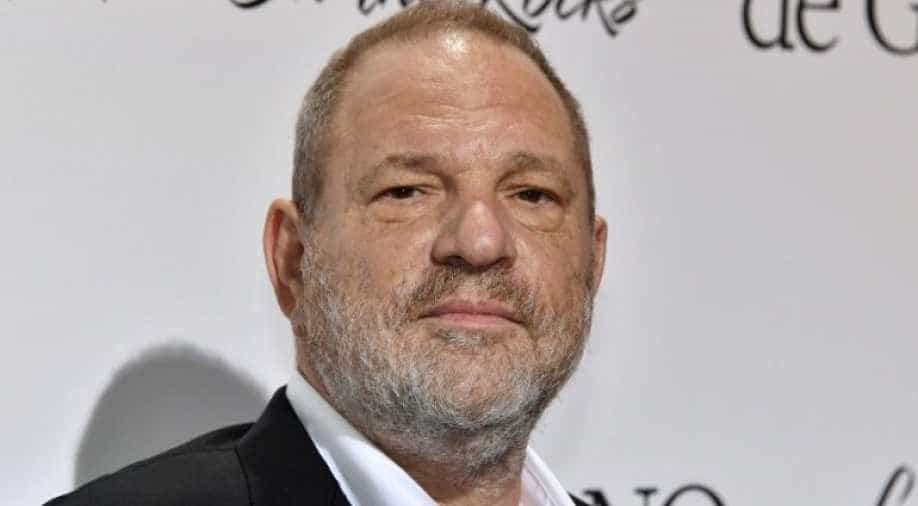 Harvey Weinstein, 66, the most public figure associated with the #MeToo movement has finally been punished. The media mogul has been charged with rape and other sex crimes, for which he could face up to 28 years in prison.

Reportedly, the Hollywood producer's heinous crimes against women were overlooked for a long time before the #MeToo movement had even been mobilised.

A district court has charged Weinstein with raping one woman and sexually assaulting another in separate incidents over a two-day period in 2013.

Jackie Lacey, the Los Angeles County District Attorney on the introduction of new charges against Weinstein had this to say, ''I'm here today to announce that my office has charged Harvey Weinstein with sexually assaulting two women in Los Angeles county. We believe the evidence will show that the defendant used his power and influence to gain access to his victims and then committed violent crimes against them".

Lacey further added that if he were to be convicted as charged in the case, he could face up to 28 years in prison. ''My office will ask the court to set bail at five million dollars'', Lacey said. 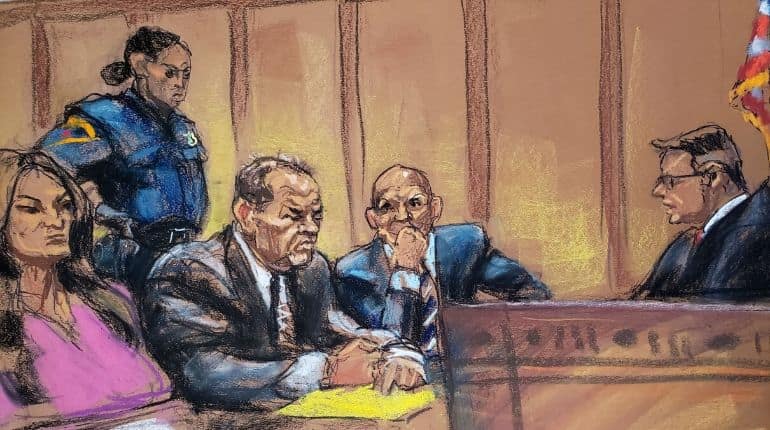 Image: An artist's rendition of the film producer Harvey Weinstein sitting alongside lawyers Donna Rotunno and Arthur Aidala while appearing in front of Judge James Burke in Criminal Court on the first day of his sexual assault trial in the Manhattan borough of New York City | Source: Reuters

Weinstein is also facing trial on the East Coast, with five charges in New York City. These are also rape and sexual assault charges. If convicted on these accounts, he could be imprisoned for life.

After the #MeToo movement gained traction, more than 80 women came forward with accusations of rape and/or assault against Weinstein. He responded by trying to close a 25 million dollar settlement deal with more than 30 women.

Watch: Harvey Weinstein - When powerful men pay their way out of #metoo!

A clause of the settlement said that he would not be required to admit wrongdoing. The public rehabilitation campaign for Weinstein that being manufactures was instantly rejected.

Women continue to face the consequences of coming forward with reports of assault and harassment.

Lawyers in the trial are expected to begin selecting jurors today.

Also read: The Harvey Weinstein 40 years Journey: From the studio to the courtroom