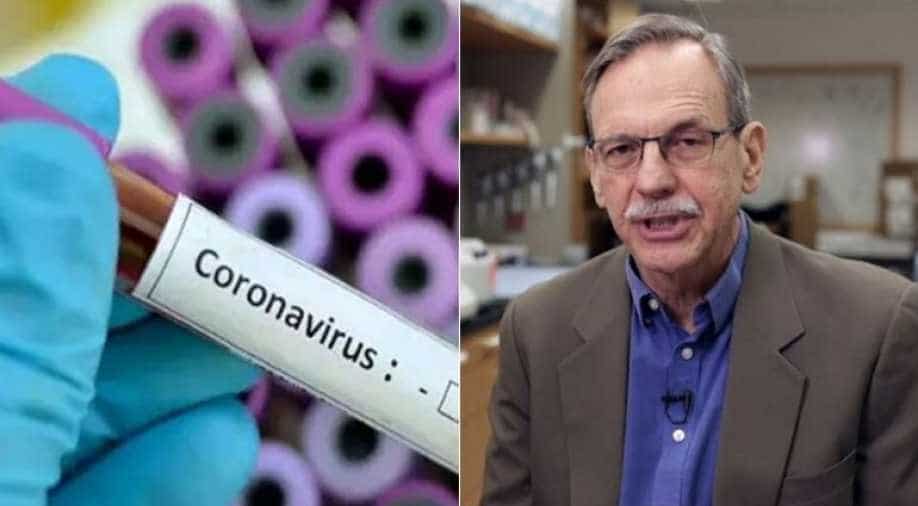 In 2018, Springer said in an interview to media houses that he had sufficient wealth and he needs no more.

Harvard Medical School professor, Timothy Springer becomes a billionaire after investing in Moderna, the company discovering the vaccine for the novel coronavirus. The company, returned 17,000 per cent on investment.

The professor believed that he had enough before becoming a billionaire.

In 2018, Springer said in an interview to media houses that he had sufficient wealth and he needs no more.

Also read: China may have known of coronavirus in November — US renews accusations

Moderna is among the first few companies to start the trials of its developed vaccine, mRNA-1273, for which the company will be paid over $400 million by the U.S. Department of Health and Human Services. There are around 70 vaccines in the process currently.

Having a value over $1 billion brings Springer in the list of the wealthiest academics in the US.

The last time when the net worth of the professor surged was when his first venture LeukoSite was taken over by Millennium Pharmaceuticals in 1999 as a part of the $635 million deal. Springer made a profit $100 million that time.

This 1999 incident made Springer an investor and he began putting money in different companies. He had initially bought 17.3 million shares of Moderna for $5 million as a part of his early investment. The value of that investment now stands at over $800 million. When the company went for an initial public offering (IPO), the value of Springer’s stake was about $400 million.

Apart from Moderna, the professor has invested in companies like Selecta Bioscience and Editas Medicine. He also became the founder of Morphic Therrapaeutics and Scholar Rock Holding.

Springer also runs a non-profit organisation called Institute for Protein Innovation to find effective antibodies. Some of the antibodies made by the body will be made open-source.