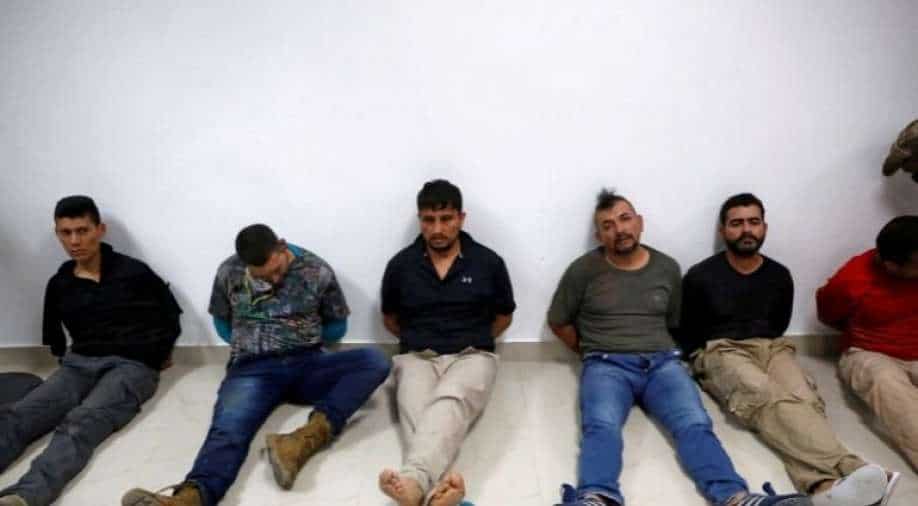 Haiti's police have revealed the alleged mastermind behind the plot to kill President Jovenel Moise.

Authorities in Haiti said they have reportedly arrested the alleged key mastermind behind the assassination of President Jovenel Moise.

Haiti's police official Leon Charles said Christian Emmanuel Sanon,63, who is from the country entered "Haiti on a private plane with political objectives" and was accompanied by several Colombians.

Police said at least eighteen Colombian citizens have been arrested since last week. Two other people were also the mastermind behind the plot to kill the president.

FBI officials along with the US State Department and Department of Homeland Security personnel had earlier met the director-general of police.

Authorities said 28 men had stormed into Moise's house and killed the president while injuring his wife who suffered serious wounds and was shifted to a Miami hospital for treatment.

"The mission of these attackers was initially to ensure the safety of Emmanuel Sanon, but later the mission was changed...and they presented one of the attackers with an arrest warrant for the president of the republic," Leon Charles said.

At least three Haitian Americans have also been arrested by police.

"Christian Emmanuel Sanon, who is now under police control, was in contact with a Venezuelan company specialising in security located in the United States," Charles added.

Police said Sanon had arrived last month while adding that it had recovered large quantities of guns and ammunition from Sanon's house.