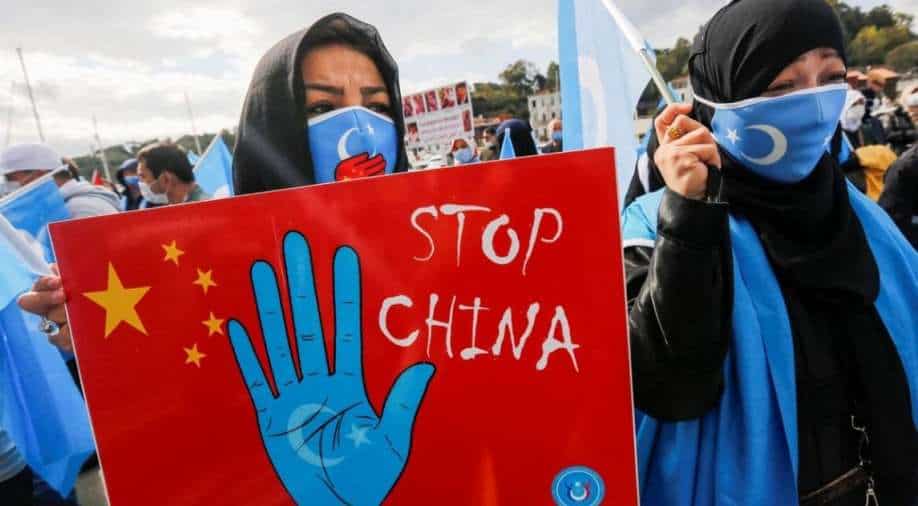 China has repeatedly denied it conducts detention camps in Xinjiang. As the files were released Germany called for an investigation as foreign minister Annalena Baerbock spoke to Chinese foreign minister Wang Yi.

The data was sent to the BBC and it reportedly showed China's mass detention of Uyghurs including the so called "re-education" camps.

The BBC report says the hacked files contain over 5,000 photographs taken by the police of Uyghurs with over 2,000 who were reportedly detained with guards armed with batons standing on the side.

The report claimed the youngest member in the group was 15 at the time of detention with the oldest being a 73-year-old woman. The report said some were detained due to their Islamic faith and for visiting Muslim majority countries.

The BBC report claimed there were "tens and thousands of images and documents" along with "classified speeches by senior officials and internal police manuals and personal information".

The files were reportedly hacked and decrypted from police servers in Xinjiang and handed over to Adrian Zenz who was earlier sanctioned by the Chinese government for research on Xinjiang. The hacked data belongs to 2018, the BBC report claimed.

The files details shoot-to-kill policy for those trying to escape including handcuffs and shackles for those being transferred between facilities who are categorised as “students”.