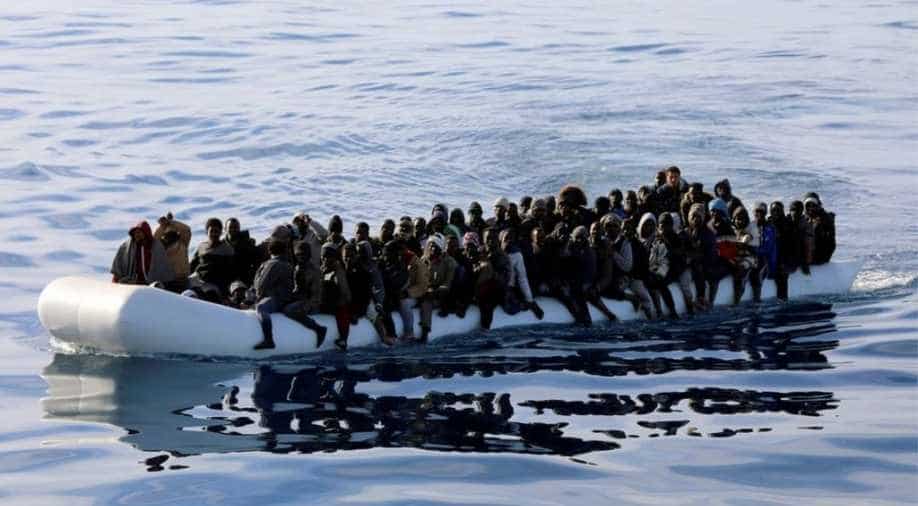 Also read: Lake turns into graveyard for migrants in Turkey

According to the local news site politischios.gr, 26 Turkish citizens including children were seeking political asylum from Greece and had claimed that they were being persecuted by the Erdogan government.

Two passengers had drilled holes in the boat as it approached the shore of the island to prompt a rescue operation. These passengers were later arrested.

The Turkish group was tested for coronavirus and have been sent to a quarantine centre in Lefkonia.

Three weeks ago, another boat with 23 Turkish citizens seeking asylum had reached Chios.

Such incidents of Turkish people reaching the Greek islands and illegally entering via the land border along the Evros River have been reported since the 2016 failed coup against Erdogan's government. These people are mainly civil servants and military personnel.

Relations between Turkey and Greece have worsened after the deployment of the Turkish research vessel Oruc Reis into Greek waters accompanied by Turkish warships on August 10.

The confrontation has reignited a longstanding rivalry over disputed maritime rights and gas resources between Greece and Turkey and they have begun staging competing naval drills.