Greece to resume international travel from July 01; no screening to be done 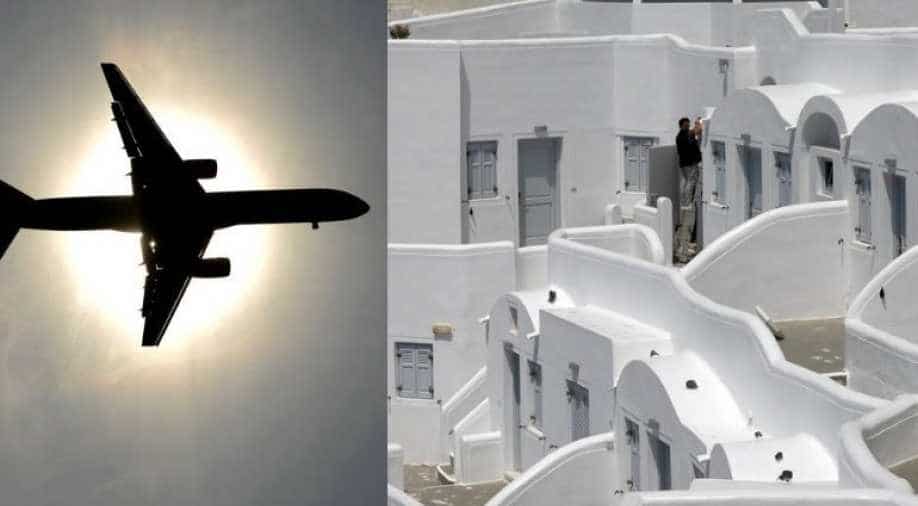 Greece has managed to win the battle against coronavirus, as the country has less than 170 deaths over two months into the pandemic.

Keeping this in mind, Greek Prime Minister Kyriakos Mitsotakis, on Wednesday, announced that the country will be restarting its tourism industry from mid-June, and will resume international flights from July 01.

This decision has been taken by the Greek government to boost its economy that took a hit due to the lockdown that was brought in place to contain the spread of coronavirus.

Also read: Greece to open 'organised' beaches with strict social distancing norms on May 16"The tourism period begins June 15, when seasonal hotels can reopen, and direct international flights to our tourist destinations will gradually begin July 1," Mitsotakis said in a televised address.

"We will win the economy war just as we won the health battle," he assured the Greek population.

A list of nations resuming flights to Greece will be announced by the end of May, said Tourism Minister Harry Theocharis.

He also stated that Athens would focus on reviving a travel front "from the Balkans to the Baltic." Bulgarians and northern Europeans including Germans will be among the first visitors, the minister said, in addition to Israelis and Cypriots.

While all incoming travellers will not be tested or scanned for virus, some samples will be taken as a preventive measure. Around 600 beds will also be specifically set aside for coronavirus care on Greek islands, which attract the most number of tourists.

All museums will also reopen from June 15.

The Greek government has also announced a support package of around 24 billion euros, including EU funds, to help uplift the crippling economy, and make sure that the unemployment rate and the economic contraction doesn't affect the country much.