'Governor of Manila, not China': Isko Moreno's statement takes over Twitter with #ProvinceOfChina 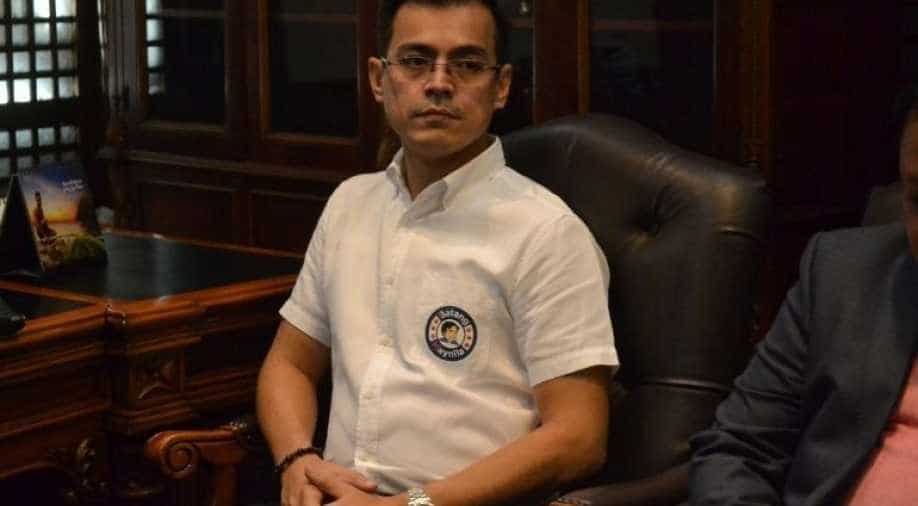 Mayor Isko Moreno is very popular in the Philippines. So, his posts lit up the social media platforms and a hashtag of #ProvinceOfChina began to trend

Manila city Mayor Isko Moreno feels insulted. Calling the mislabeling an attack on the Philippine sovereignty, he clarified that he is not the Governor of China but the Mayor of Manila.

Moreno has shut down four stores that sold the Ashley Shine hair care product. Now, he is asking the government to deport all Chinese citizens who are importing such strangely-labelled products and selling them in his city.

Mayor Isko Moreno is very popular in the Philippines. He is even seen as a Presidential candidate for 2022 elections. So, his posts lit up the social media platforms and a hashtag of #ProvinceOfChina began to trend.

Filippinos started noticing many more Ashley Shine products carrying labels listing Manila as a province of China. That prompted other politicians to join the battle.

Lawmaker Jericho Nograles started shooting off letters to authorities. He has called for blacklisting of the Chinese manufacturer and termed the mislabeling a repulsive offense against the Philippines.

The Presidential office is portraying the incident as being trivial — something that doesn't deserve the attention of the President Rodrigo Duterte. His spokesperson said "no one believes we are a province of China."

However, the Filipinos have always been angered by Chinese actions, and especially China's illegal claims over the Philippine territories in the South China sea.

Also, previously, textile products have identified Philippine cities as part of China. A geotag on Facebook and Instagram once displayed: the Philippines, the province of China.

It is not a matter of belief, but perception. A perception that China is out to get the Philippines and that the government is not standing up to it. The Filipinos believe this mislabeling is yet another attempt of China to mess with their minds.