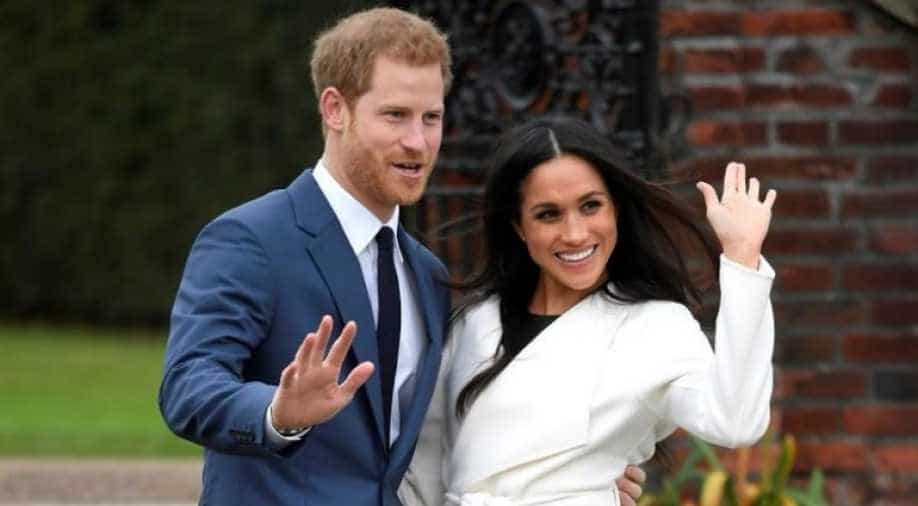 Google has released its annual year search list for 2018 listing what and who remained the hot topic of the year. The list includes FIFA World Cup, natural disasters, a royal wedding and many more.

Here are the top-trending Google searches of 2018:

The 21st edition of FIFA World Cup, the biggest sporting event on earth was played from June 14 to July 15 in multiple cities of Russia. It was keenly followed by thousands of fans around the world. France won the World Cup and clinched the most coveted - the hand and ball - trophy after defeating Croatia. FIFA tops the google search list due to its popularity and crazy fan following.

Hurricane Florence made landfall in Wrightsville beach in North Carolina on September 14. Heavy rain and wind lashed several areas in Carolinas. Around 1,88,000 people were without power during that period.

Prince Harry and Meghan Markle got married in front of six hundred people at the St George's Chapel at Windsor Castle on May 19, 2018. It was likely the most talked-about wedding of the year. In October, Kenningston palace confirmed the pregnancy of Meghan Markle and due to give birth in spring 2019.

Americans cast their votes in midterm election on November 6. For the first time in eight years, Democrats took over control from the Republicans to hold House majority. The results were a bitter outcome for Trump after a divisive campaign marked by fierce clashes over race, immigration and other cultural issues became a referendum on his leadership.

Hurricane Michael was the most powerful storm to hit the state's northern area in more than a century. An estimated 375,000 people in more than 20 counties were ordered or advised to evacuate. Over 17 people lost their lives.

British scientist Professor Stephen Hawking died at the age of 76 in March. A genius who dedicated his life to unlocking the secrets of the Universe. Hawking was diagnosed with an early-onset of a slow-progressing form of amyotrophic lateral sclerosis (ALS). The disease is known to damage motor system in the body and is alternatively known as motor neurone disease or Lou Gehrig's disease.

Kate Spade, who with her husband built a fashion empire on the popularity of her colorful handbags, was found dead in her New York City apartment in June, an apparent suicide. She was 55. Andy Spade, husband of Kate said she suffered from depression for years and that the couple had been living separately for 10 months.

Stan Lee, the co-creator of Marvel comics passed away in Los Angeles at the age of 95. The world mourned his death and fan paid tributes on Stan Lee's star on the Hollywood Walk of Fame. Lee will be seen in upcoming movies ''Avengers 4'', ''Captain Marvel'' and ''Ralph breaks the Internet'' for the last time.

Black Panther, starring Chadwick Boseman and directed by Ryan Coogler made its way to Google top search list. The movie earned over $400 million.
The movie made its debut this year in Marvel collections and was loved by many and thus making it a huge success.

Avicii, whose real name was Tim Bergling, passed away at the age of 28, on April 20. The artist, known for songs such as 'Wake Me Up', 'Lonely Together', and 'Levels' had retired from tours in 2016 due to health issues. His family said that famed DJ Avicii could not go any longer and wanted to found peace.