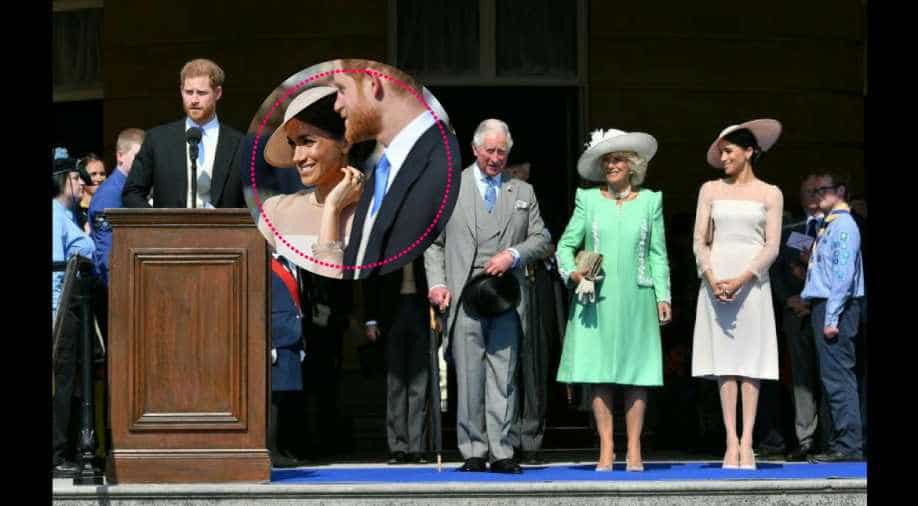 Prince Harry and Meghan Markle on their first official engagement after wedding. Photograph:(Reuters)
Follow Us

The royal couple Prince Harry and Meghan Markle appeared at their first official engagement since marrying on May 19 as they attended an event in the gardens of Buckingham Palace on Tuesday to celebrate Prince Harry’s father Prince Charles’ charity patronages and military affiliations ahead of his 70th birthday this year.

Marking the first time that newly anointed Duke and Duchess of Sussex were seen in public since their wedding reception, the couple looked happy as they posed with Prince Charles and Duchess of Cornwall along with charity patronages and more. According to the Kensington Palace, there were several emergency services personnel too who were first responders after the Manchester suicide bombing exactly a year ago which killed 22 people. Charles and Camilla were among the firsts who visited the Manchester Arena last June to meet staff who were first on the scene immediately after the bombing.

The coming together of Charles, Camilla, Harry and Meghan also became special and symbolic of a return favour of-sorts as Charles played an important role in Harry and Meghan’s wedding when he walked her down the aisle as Meghan’s father couldn't make it to the wedding because of health issues.

At the occasion, Harry spoke about his father’s good deeds. He was quoted: "It is your selfless drive to affect change, whether that is to improve the lives of those who are on the wrong path, to save an important piece of our national heritage or to protect a particular species under threat, which [Prince] William and I draw inspiration from every day."

Harry and Meghan are expected to go on a honeymoon later, though nothing has been announced yet. 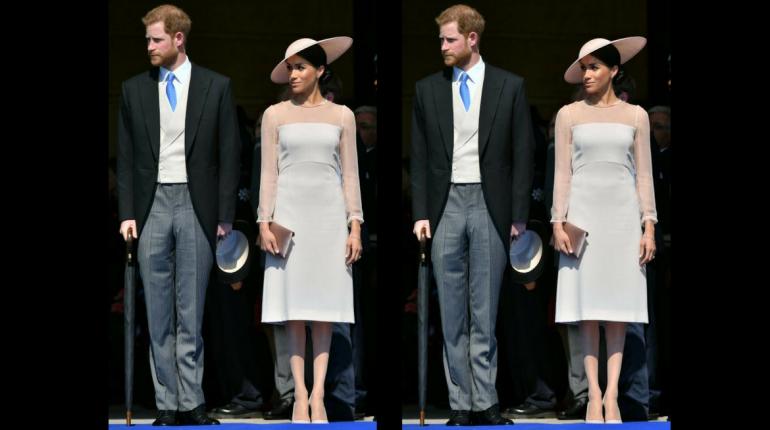