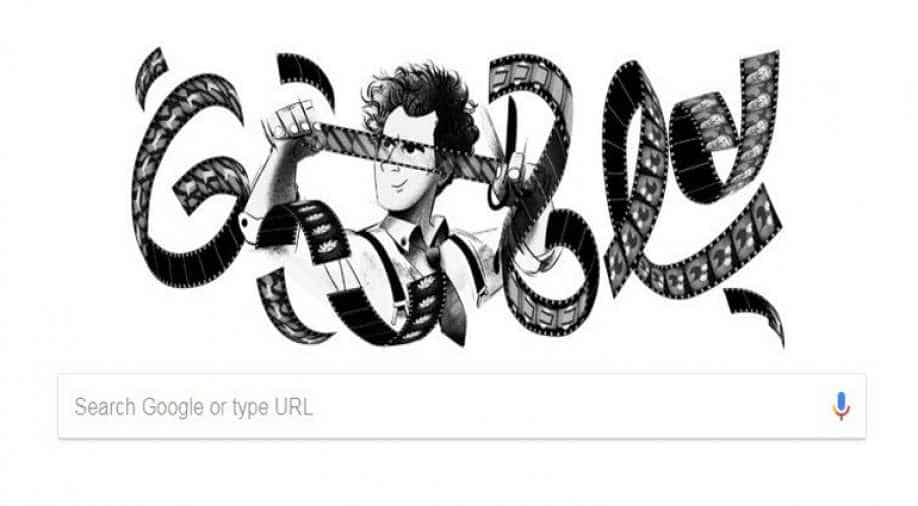 In 1923 Eisenstein became a theorist by writing 'The Montage of Attractions' for Left Front of the Arts, he also made his first film 'Glumov's Diary' in that same year. Photograph:( Others )

Google doodle honoured Soviet filmmaker and pioneer in the practice of montage, Sergei Eisenstein on his 120th birthday.

Eisenstein was born in Riga, Latvia and raised as an orthodox Christian but as he grew up he became an atheist.

In 1923 Eisenstein became a theorist by writing "The Montage of Attractions" for the group Left Front of the Arts, he also made his first film "Glumov's Diary" the same year.

Though his work was appreciated worldwide, but in his home, Soviet, he was under fire from the Soviet film community, forcing him to issue public articles of self-criticism and reform his cinematic visions.

He and his contemporary, Lev Kuleshov argued that montage -- the technique of editing a fast-paced sequence of short shots, was the essence of the cinema.

His articles and books like "Film Form" and "The film Sense" explain the significance of montage in detail.

He has believed that editing could be used for more than just expounding a scene or moment, through a linkage of related images.

He used to feel that the collision of shots could be used to manipulate emotions of the audience and create film metaphors.

Noted works of Eisenstein include, "The Battleship Potemkin", "October" and historical epics such as "Alexander Nevsky" and "Ivan the Terrible."