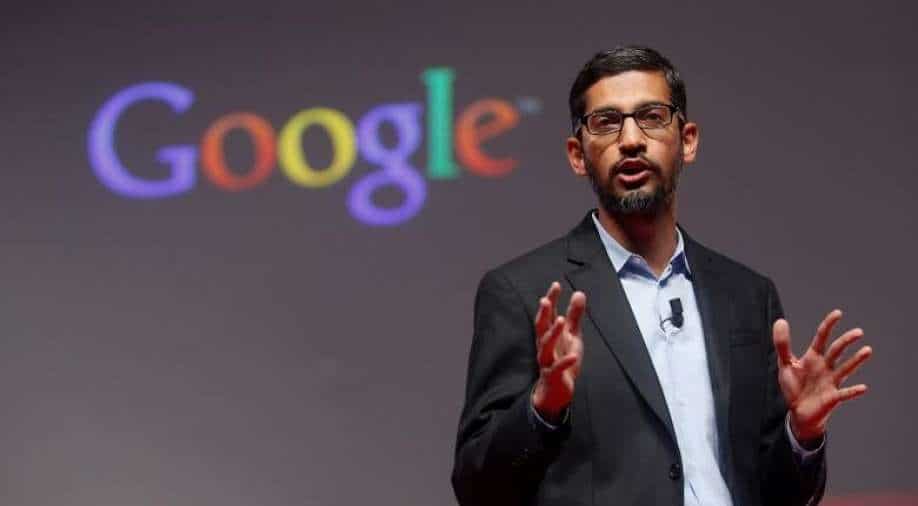 Google was accused of having hostile and casteist workplace practices after a talk by Dalit rights activist to Google News employees was cancelled by the tech giant, reports The Washington Post.

A Dalit rights activist based in the US and the founder and executive director of Equality Labs, a nonprofit that advocates for Dalits, Thenmozhi Soundararajan, was scheduled to give a talk to Google News employees for the Dalit History Month (April). However, it was cancelled after some of the employees expressed their apprehensions, the report said.

Some employees then began spreading misinformation against the activist, calling her “Hindu-phobic” and “anti-Hindu” in emails to the company’s leaders, the report said citing Google’s intranet and mailing lists and current Google employees.

Soundararajan then urged Google CEO Sundar Pichai to allow her presentation to resume, but her plea was ignored. This led some employees to conclude that Google was willfully ignoring caste bias, the report added.

“During this time, opponents to caste equity internally circulated disinformation about Soundararajan and Equality Labs to derail the civil rights event until its ultimate cancellation,” Equality Labs said in a statement.

“The movement towards caste equity is one rooted in love, empathy and justice,” said Soundararajan.

“I cannot find the words to express just how traumatic and discriminatory Google’s actions were towards its employees and myself, as the company unlawfully cancelled a talk about caste equity. Google must address the casteism within its workforce that allows for these attacks to occur and continue,” she said.

She also slammed Pichai and sought an answer from the Google CEO on the controversy.

“(He) is Indian and he is Brahmin and he grew up in Tamil Nadu. There is no way you grow up in Tamil Nadu and not know about caste because of how caste politics shaped the conversation,” Soundararajan told The Washington Post.

However, Google has denied these allegations.

Following the incident, an Indian American employee, Tanuja Gupta, who works as the senior Google News executive and the one who invited Soundararajan to speak, resigned over the incident, according to a copy of her farewell email published internally on Wednesday and seen by The Washington Post.

In her June 1, 2022 resignation email to over 15,000, Gupta said, “Having been at the company for 11 years, I had many reasons for leaving, but this was the only one I needed. In the process of doing my job and promoting caste equity at the company, I saw four women of colour harassed and silenced.”

“The reality is that these are not isolated events, this is a pattern.”