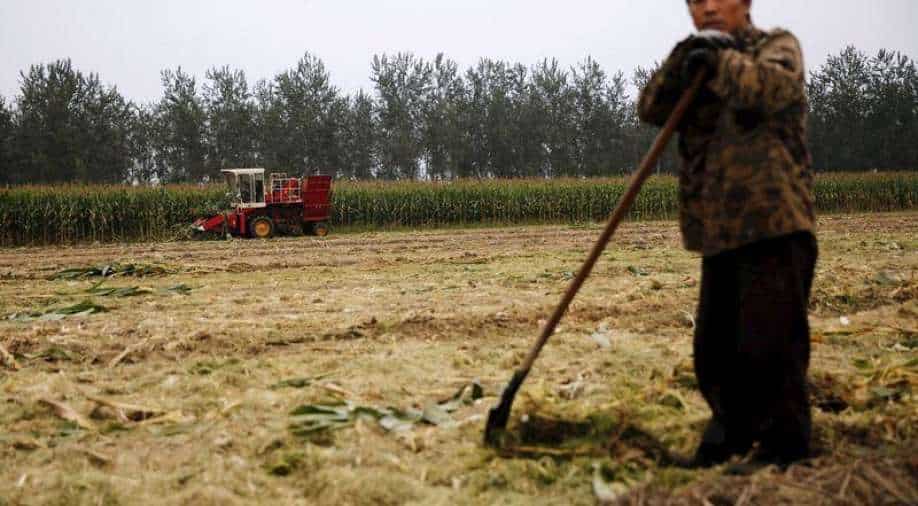 Scientists said that climate change is likely responsible for about a fifth of the observed increase in the occurrence of crop pests and diseases, with great variations between different Chinese provinces

Global warming can double the occurrence of crop pests and diseases by the end of the century in China, threatening the Asian giant’s food security, scientists have warned.

Analysing previously unpublished data set ranging from 1970 to 2016—which comprises more than 5,500 historical crop pest and disease records in China—the scientists came to the conclusion that the occurrence of crop pests and diseases (CPD) in China has increased by a factor of four.

The study, which was published earlier this month in the journal Nature Food, compared long-term statistical records about pest and disease occurrence in the country with potential climatic driving factors such as temperature, precipitation, humidity, and factors from farming practices, including fertiliser application, irrigation and use of pesticides.

The international team of scientists from Britain, China, France, Germany, Sweden and the United States, said climate change is likely responsible for about a fifth of the observed increase in CPD occurrence, with great variations between different Chinese provinces.

“Historical climate change is responsible for more than one-fifth of the observed increment of CPD occurrence (22% ± 17%), ranging from 2 per cent to 79 per cent in different provinces,” the scientists wrote in the study.

The researchers pointed out that the problem is severe in two of the main crop-producing areas, the North China Plains and the middle-lower Yangtze Plains in the east.

“Our study shows that climate change affects the occurrence of crop pests and diseases, which threaten global food production and food security. This also challenges existing crop protection systems and overall productivity,” a scientist from Potsdam Institute for Climate Impact Research and study’s co-author Christoph Müller said in a statement.

Also read | Global warming affecting one of the most monogamous birds, leading to 'break-ups'

China, which has a population of 1.4 billion people, is the world’s largest producer of the main cereal crops (rice, wheat and maize), all of which are the main hosts of pests and diseases such as fungus, according to the researchers.

“These findings should alert us that better data and more research is needed in this field to better mitigate the impacts of climate change on food production,” Müller said.

Scientists said that Greenhouse gas emissions from fossil fuels would leader to warmer night temperatures and are likely to cause an increased chance for crop pests and diseases.