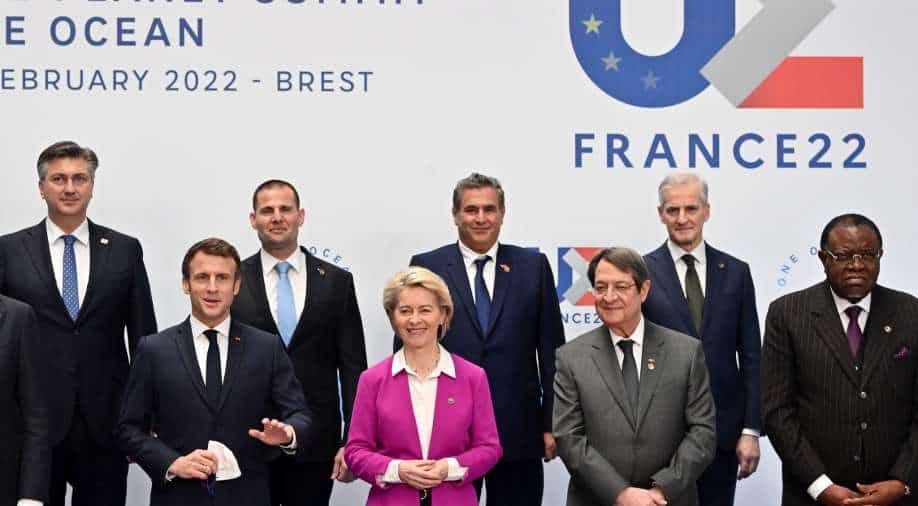 To deal with the plastic pandemic, global leaders have come together to take measures and preserve the ocean from human harm. French president, Emmanuel Macron, is hosting the high-level session of the One Ocean summit on Friday. He said 2022 was “a decisive year, and we should take here, in Brest, clear and firm commitments.”

Nearly 27 EU states and 16 others have agreed to pursue a global agreement by the end of year. The aim is to regulate the sustainable use of the oceans all across the globe.

US climate envoy, John Kerry said that it was “the ocean that makes life on Earth possible, produces more than half of the oxygen we breathe – and even that is at risk. The ocean and climate are inextricably linked. They’re one and the same.”

During the summit, there were several panels on various commitments to marine protection and tackling climate change.

The countries participating in the summit said that they would respect the 13 Brest Commitments for Oceans, including protecting biodiversity and ocean resources.

In a bid to finance the restoration of marine ecosystems, France and Colombia launched a global coalition.

The commitments and decisions taken during this summit will be further discussed at the UN Ocean conference in Lisbon, Portugal, in June and during the COP27 in Egypt in the autumn.