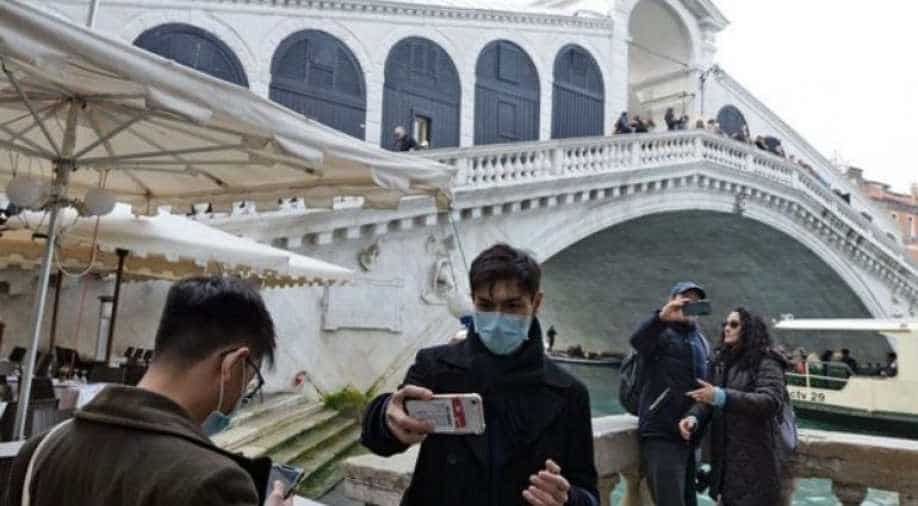 Although leading health experts have warned against the re-opening of tourist sites stating that the pandemic is 'far from over,' governments are still willing to take the risk because tourism contributes to approximately 3-4 per cent of the world's Gross Domestic Product (GDP).

Governments all across the globe are banking on tourism for their economic revival which is their top priority at the moment.

Although leading health experts have warned against the re-opening of tourist sites stating that the pandemic is ''far from over,'' governments are still willing to take the risk because tourism contributes to approximately 3-4 per cent of the world's Gross Domestic Product (GDP).

China, the home of the outbreak, eased its the restrictions imposed in the country and lifted its lockdown after 76 days with only a meagre amount of tourists and fear of a second wave of the fatal virus, only to salvage its plunging economy.

The European Union has pushed for gradual reopening of internal borders, which were shut due to the coronavirus pandemic.

It is currently working on lockdown exit strategies. The commission also expressed that it was not too late to salvage the summer season for tourism and has also recommended a phased approach to reopen the borders.

The organisation has taken such a step despite the fact that many of the continent's countries including Italy, Spain, France were among the worst hit by the Wuhan virus.

The major reason behind such a step is that these countries are also among Europe's top tourist destinations.

It is willing to allow unrestricted movement across member states with safety measures such as face masks on airplanes and social distancing also because Europe is the most visited region in the world.

The tourism sector of the bloc, which accounts for about 10 percent its economy, was pushed on the brink of collapse after the pandemic.

Emergency border control measures rendered millions of people jobless. It is partially why the region is also working on individual plans.

While, German Chanellor Angela Merkel declared the elimination of border controls from June 15 across the Schengen region. On the other hand the three Baltic states of Estonia, Latvia and Lithuania are creating a ''travel bubble.'' They will reopen borders to each others’ citizens from May 15.

India is keen to restart tourism  as well. Indian Prime Minister Narendra Modi specifically highlighted the need to revive the country's domestic tourism and announced an economic stimulus of 10 per cent of it GDP because it contributes roughly the same share to India's economy.

Therefore, the governments are keen on kickstarting tourism to get their economies back on track as they have come to the realisation that the world will have to learn to live with the virus.